2 killed in Back of the Yards gas station shooting 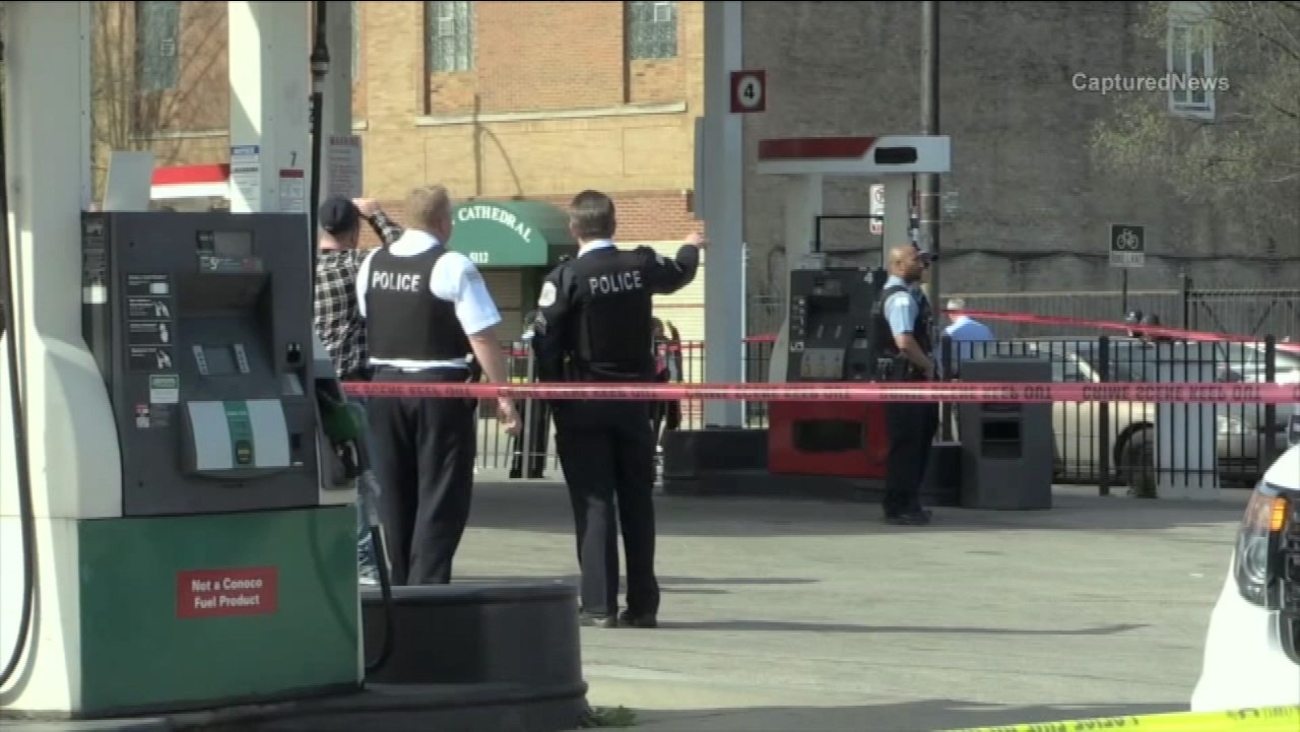 CHICAGO (WLS) -- Two people were killed Tuesday morning in a shooting at a gas station on Chicago's South Side.

Police said a 25-year-old man and a 22-year-old woman were sitting in a dark vehicle in the 5100-block of South Halsted Street in the city's Back of the Yards neighborhood just after 8:15 a.m.

That's when a white vehicle pulled up and two people got out, fired shots and fled, police said.

The man and the woman were both wounded and died at the scene, police said. Their identities have not yet been released.