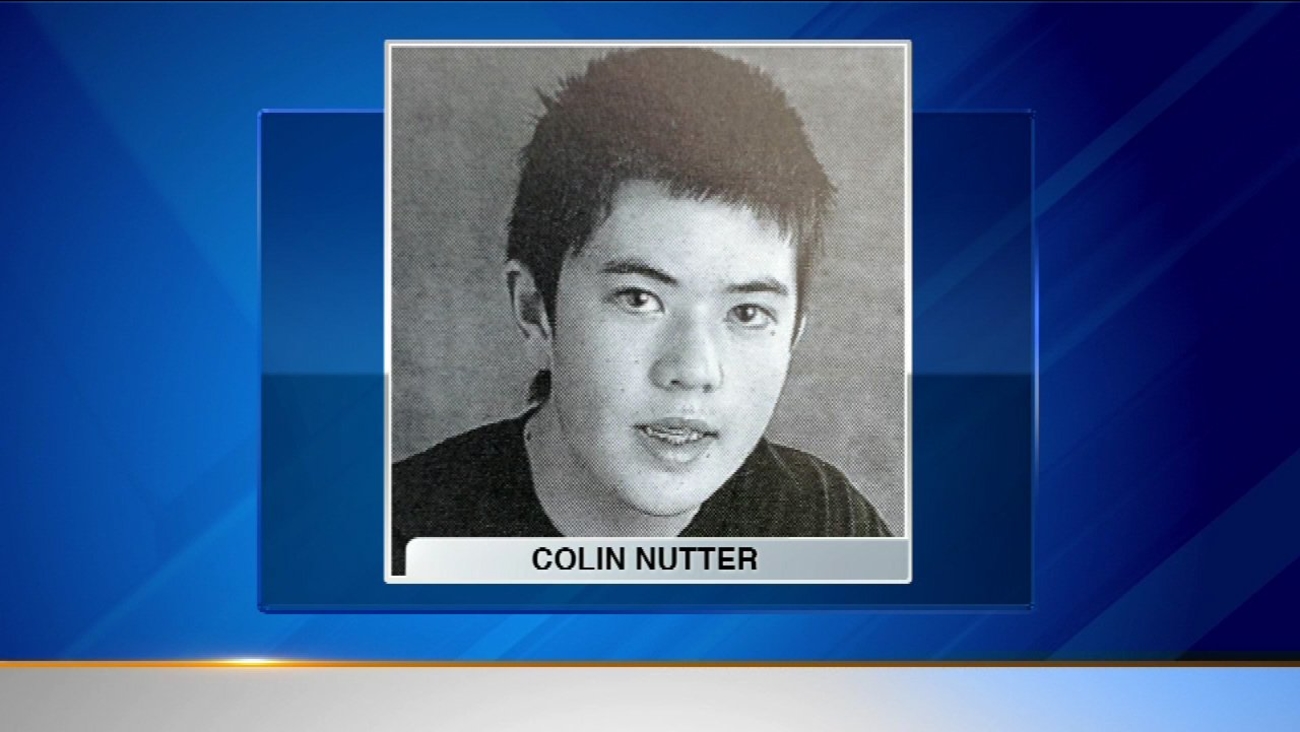 On Friday, a judge found Philip Vatamaniuc guilty of first degree murder in the 2013 shooting death of a 20-year old Highland Park man.

Colin Nutter was killed in 2013 and his body dumped just off the Edens expressway.

Prosecutors say Nutter was killed after meeting Vatamaniuc, Benjamin Schenk and Michael Coffee in Highwood to sell them marijuana.

Nutter's body was found dumped by the side of a frontage road in Wilmette by a girl walking a dog. And while all three men were charged with first degree murder, Vatamaniuc's case is the first - and possibly the only one - to come to trial.

Benjamin Schenk has pleaded guilty in exchange for a lighter sentence.

Michael Coffee has been declared mentally unfit to be tried.
Copyright © 2021 WLS-TV. All Rights Reserved.
RELATED 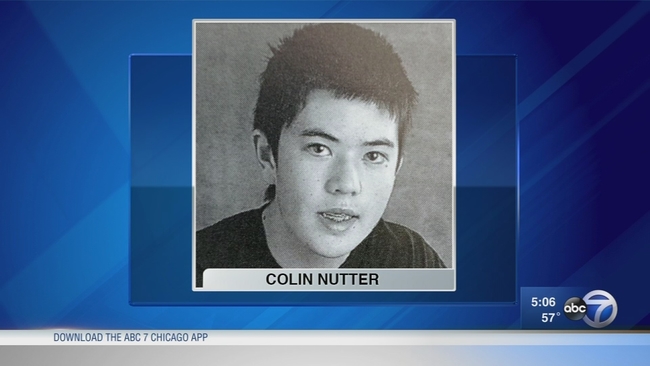