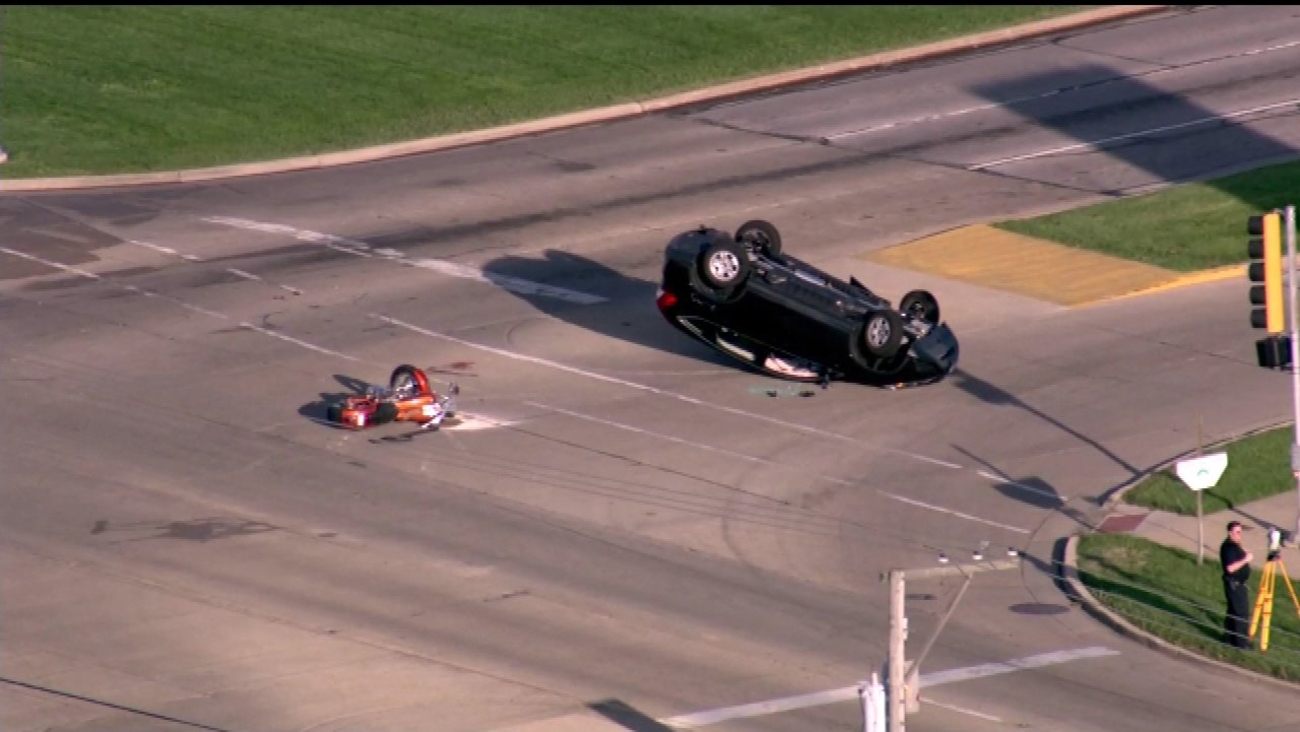 The intersection of Ogden and Commons was closed for about four hours during the crash investigation.
Related topics:
auroramotorcycle accidentcrash
Copyright © 2021 WLS-TV. All Rights Reserved.
More Videos
From CNN Newsource affiliates
TOP STORIES 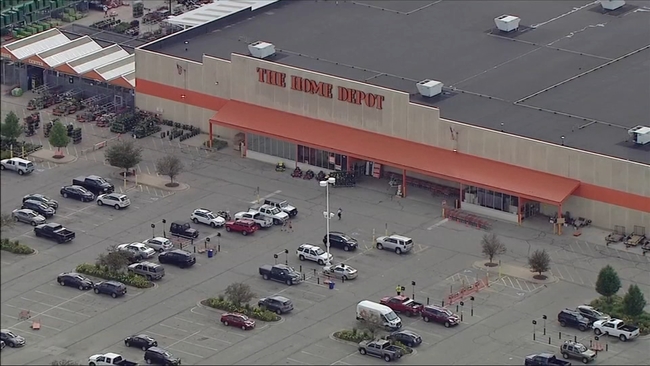