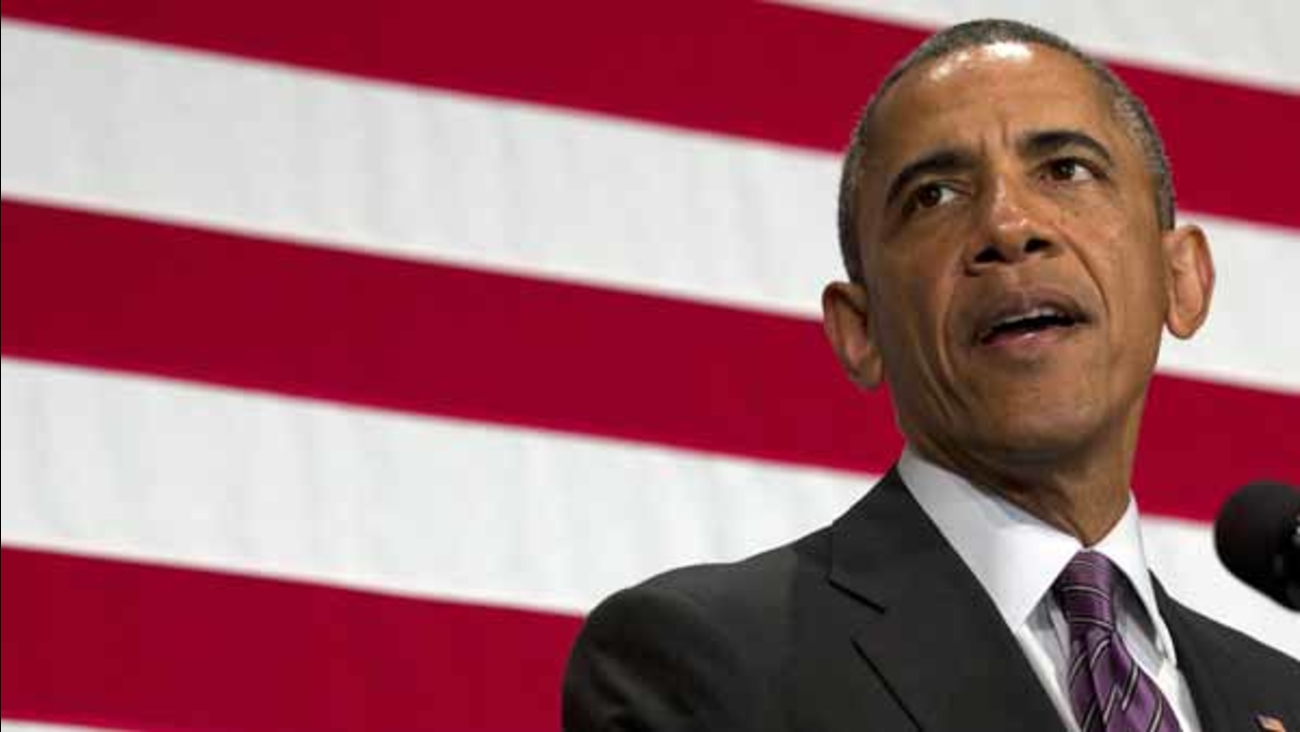 CHICAGO (WLS) -- Former President Barack Obama will be back in Chicago Wednesday for a community event at the Obama Presidential Center, just a little over a week after speaking at the University of Chicago.

Obama appeared at the University of Chicago on Monday, April 24, to share his message of civic engagement with young people, and to host a discussion from young leaders on how to get their generation and future generations civically involved.
Related topics:
chicagojackson parkpresident barack obamapoliticsmichelle obamaobama librarybarack obama
Copyright © 2021 WLS-TV. All Rights Reserved.
RELATED 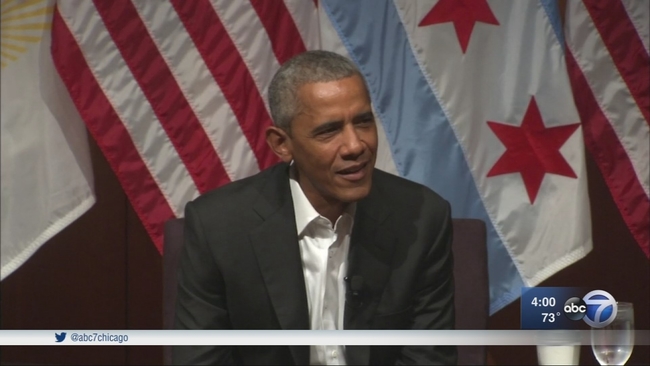