Europe braces for a laptop ban on flights to America 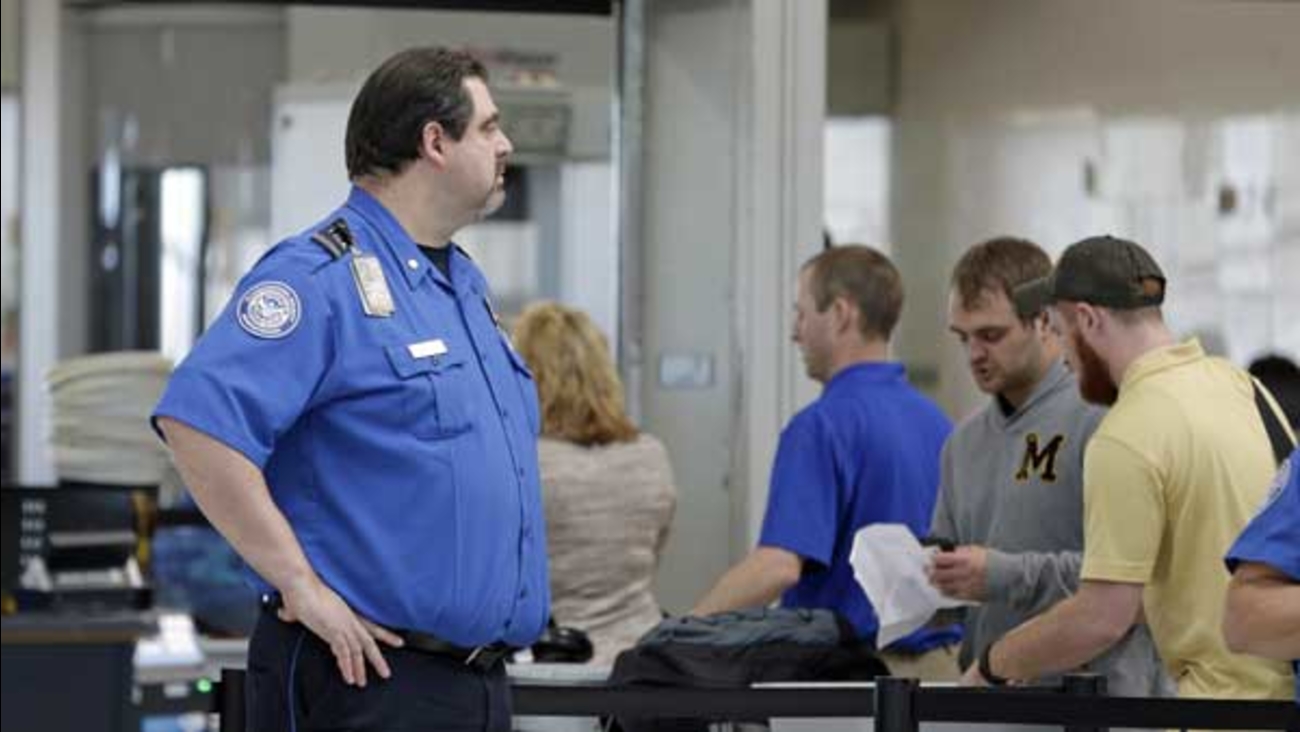 LONDON -- Europe is bracing for major turbulence: An electronics ban on flights to America.

European airlines and regulators are preparing for the possibility that the Trump administration could ban laptops and other large devices from the cabins of flights from Europe to the U.S.

Such a move would represent a massive expansion of a laptop ban imposed in March on airlines flying out of 10 airports in the Middle East and Africa. Passengers on those flights are now required to carry anything bigger than a smartphone in checked baggage.

A senior European transport official said the aviation industry was expecting the U.S. to extend the ban to Europe, and described the situation as "a total mess."

"We're expecting something to happen, we're just not sure exactly what or when," said a senior executive at a major European airline.

The controversial security measures have been criticized by Middle Eastern airlines and other aviation experts, who have questioned the rationale for the policy, complained about the impact on their business, and warned of safety risks associated with carrying large numbers of lithium batteries in the cargo hold of aircraft.

Extending the restrictions to Europe would have a much larger impact on the industry.

Roughly 40 percent of overseas travelers to the U.S. come from Europe, crossing the Atlantic on more than 350 flights a day.

Many of the flights are operated by U.S. airlines such as Delta, United and American, or their European partners.

"Because I travel to Europe frequently I've also seen that the additional ban of this nature would take away productivity from the work that I expect to do on the flight," Kurwa said.

The initial laptop ban targeting 10 majority-Muslim countries has been a major sticking point with business travelers since some employers will not allow employees to check their laptops.

"You have to really start to question the value. And it's expensive to get there, so you have to think what's the alternative? What else can I do? So I can definitely see it impacting travel for the business consumer, for sure," said Kevin Gui, business traveler.

The specifics of the restrictions under consideration are not yet clear.

Department of Homeland Security officials will speak with airline industry representatives about the electronics ban on Thursday, according to DHS and industry sources. Homeland Security Secretary John Kelly spoke with lawmakers about aviation security issues during a trip to Capitol Hill earlier on Thursday.

"No final decisions have been made on expanding the restriction on large electronic devices in aircraft cabins; however, it is under consideration. DHS continues to evaluate the threat environment and will make changes when necessary to keep air travelers safe," the agency said in a statement on Wednesday.

U.S. airlines have been pushing DHS to find less disruptive alternatives, according to a source familiar with the discussions. One possible alternative could be additional screening at boarding gates, but "the logistics are very complicated," the source added.

Alarm bells are already ringing in Europe, however.

Anna-Kaisa Itkonen, a spokeswoman for the European Commission, said that European officials had sent a letter on Tuesday to their American counterparts.

The officials had asked that the U.S. and Europe continue to cooperate on a "joint response to shared threats."

"The Commission is keen to work closely with all international partners -- including the U.S. authorities -- on identifying developing threats in aviation and the best ways to address them together," Itkonen said.

The Trump administration has said the original ban was necessary because intelligence suggests terrorists are now able to hide explosives in laptops and other devices.

But that argument hasn't won over the industry. The head of the International Air Transport Association, Alexandre de Juniac, told CNNMoney in March that it wasn't an appropriate solution to the threat, would hurt the airlines affected, and should be overturned. In March, the U.K. also banned electronics on some flights from the Middle East.

Europe's aviation safety agency has issued a warning about the risks of carrying laptops and other devices in checked baggage. It said that carrying a large number of lithium batteries in the cargo compartment increases the risk of an accidental fire.