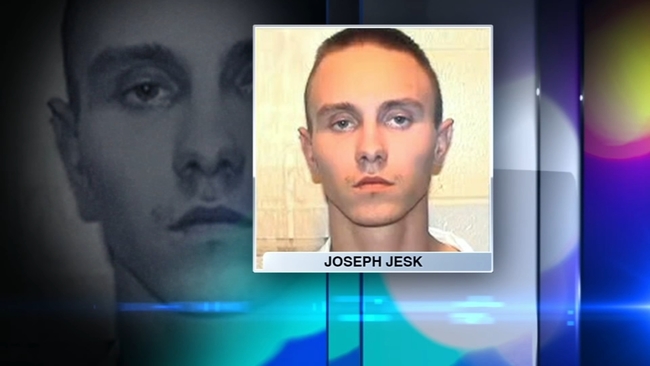 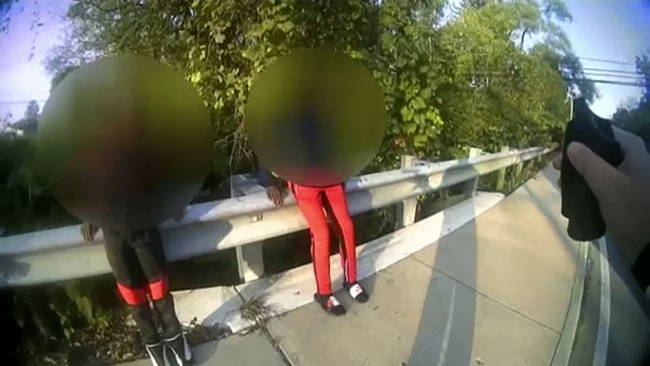 'I could have killed you': Ohio officer scolds boys after fake gun scare 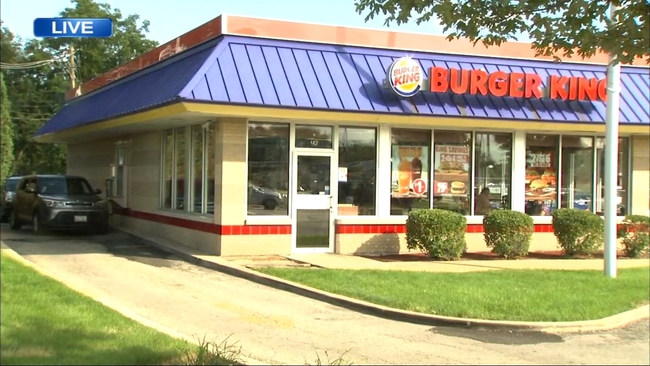