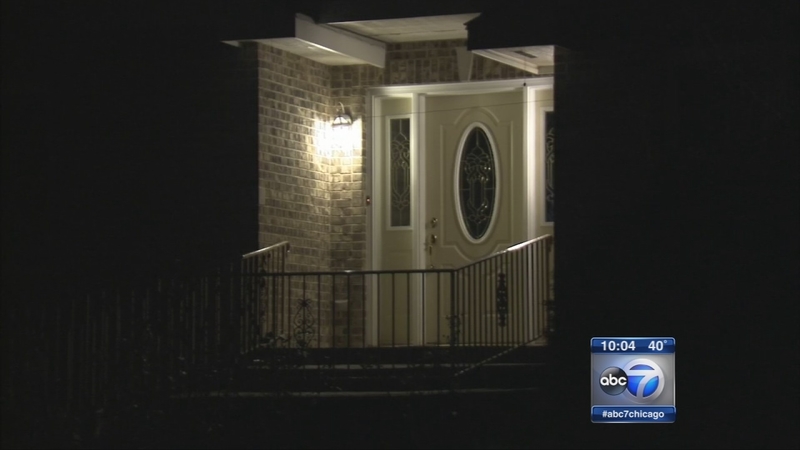 BEACH PARK, Ill. (WLS) -- A man is in custody after police said they found a 14-year-old boy and his 43-year-old mother dead inside a home in north suburban Beach Park.

Police said they are questioning one man who was inside the home where the two people were found dead overnight. The man's relationship to those two people and the circumstances surrounding their deaths was still a mystery Sunday night.

According to the Lake County Sheriff's office they found "five individuals inside... Two were deceased, a woman and her son. Both had obvious signs of significant trauma to their bodies."

Deputies said a third person, a 68-year-old woman, was found injured inside the home. She was rushed to the hospital and is expected to survive.

There were also two men at the scene. Deputies said they determined one to be a witness, the other a person of interest.

Autopsies are expected to be conducted Monday.