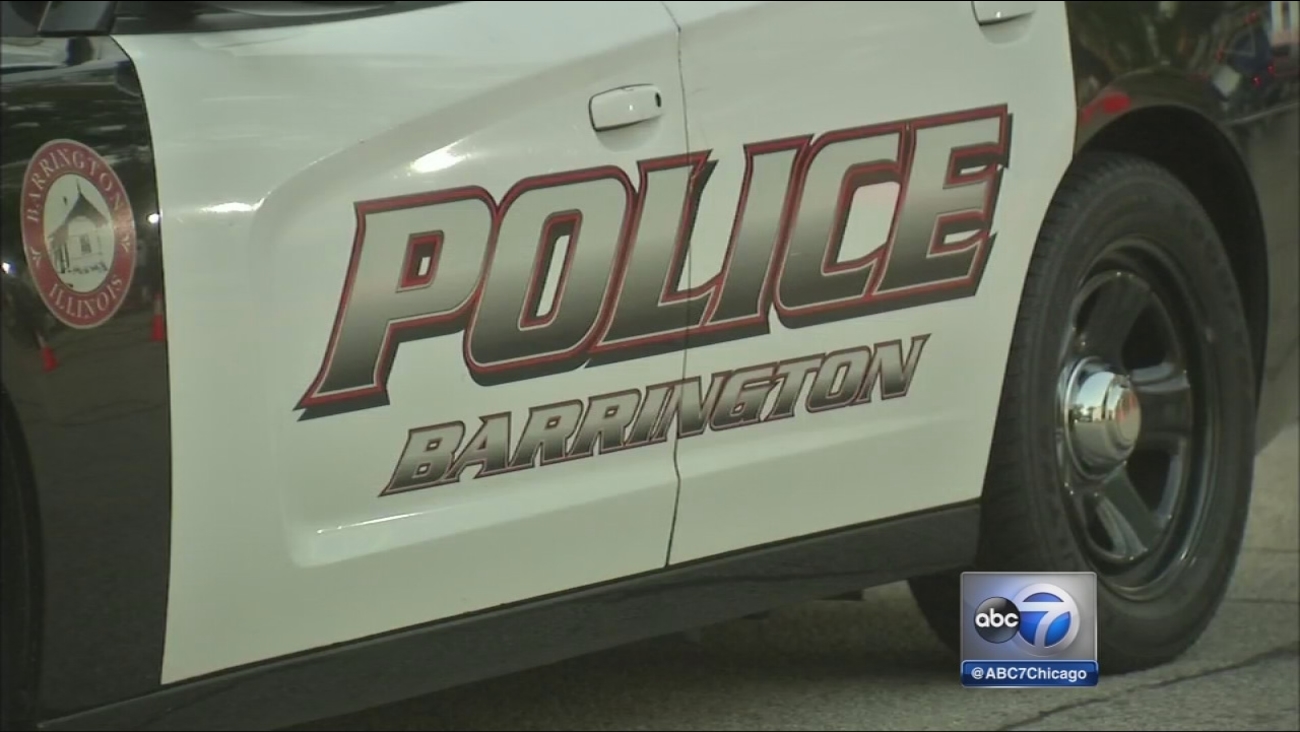 Barrington police say the public is not in danger in connection with a death investigation in the northwest suburb. (WLS) 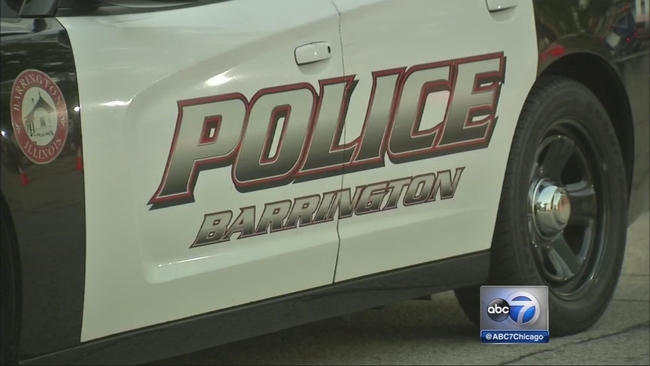 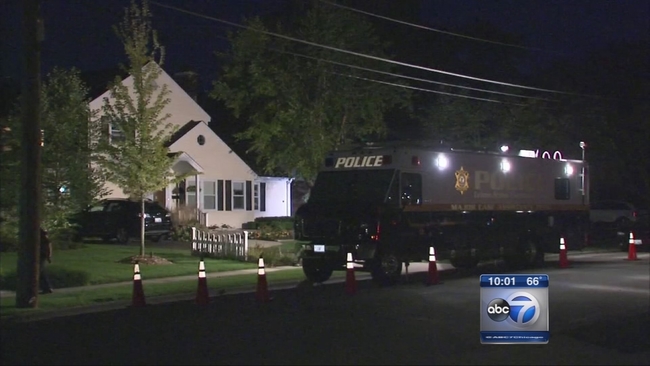