2 killed in Far South Side shootout 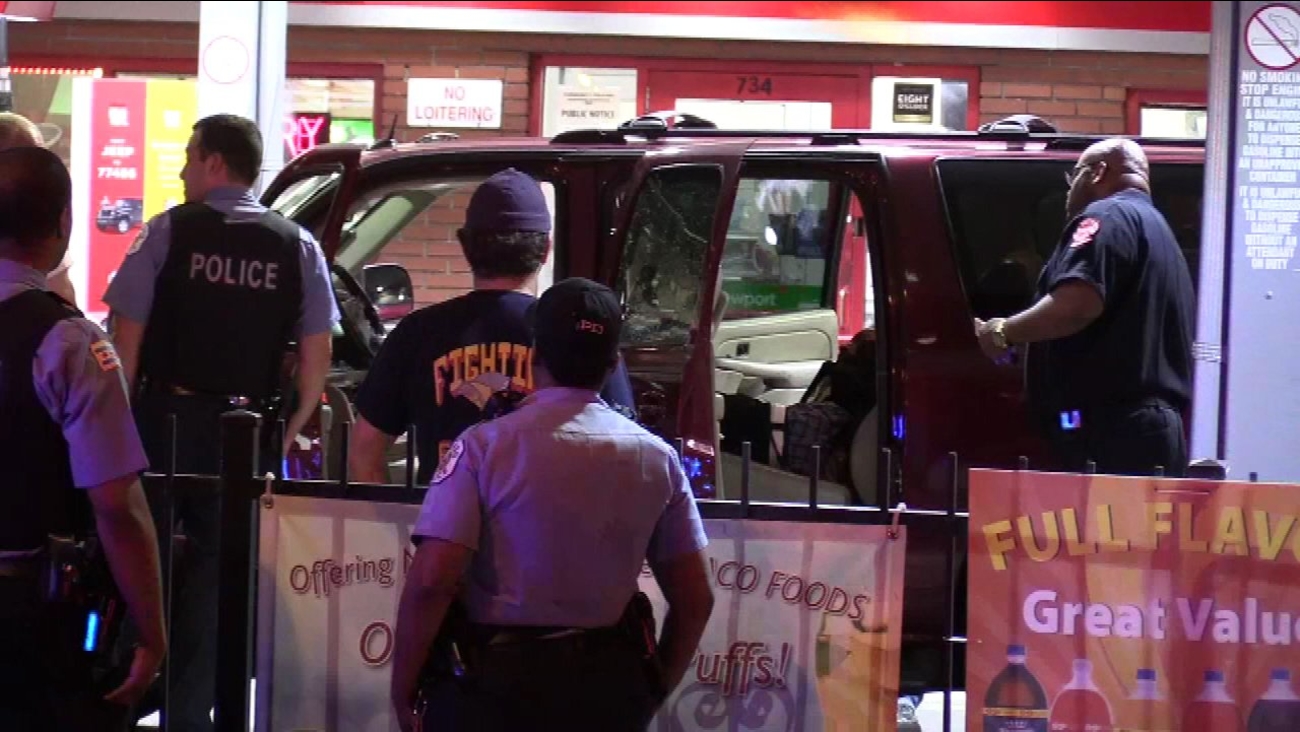 A 34-year-old man was sitting in a vehicle outside the Halsted Bowl near West 123rd and South Halsted streets just after 12:40 a.m. Wednesday. Police said that's when he and a 28-year-old man on the street started shooting at each other.

The younger man was shot in the chest. He died at the scene, police said.

The older man was shot in the head. Officers found him a few blocks away, near West 111th Street and South Union Avenue. He also died at the scene. His SUV was found at a nearby Citgo gas station.

Authorities have not released either man's identity.