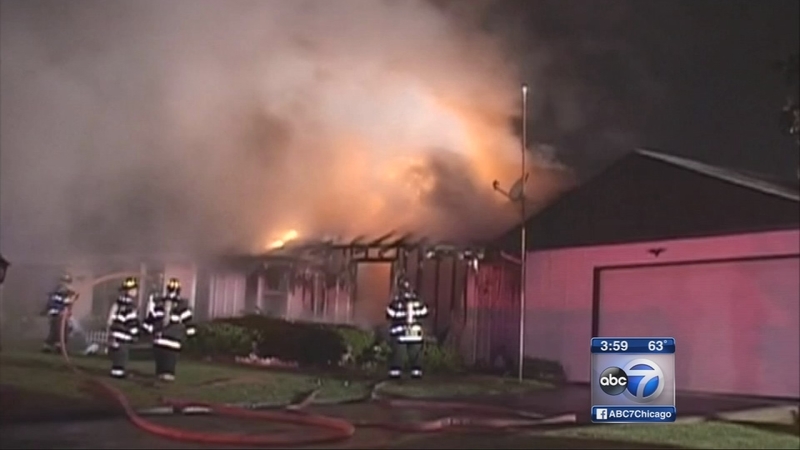 MOKENA, Ill. (WLS) -- An elderly couple died in an early morning house fire in Mokena, Ill. Erwin and Arline Pauls, 81 and 80 years old, respectively, had lived in the home for at least 25 years, neighbors said.

Assistant Fire Chief Bob Wilson said emergency crews responded to a 3:30 a.m. call that a person may be trapped inside the burning home in the 9400-block of Magnolia Avenue on Wednesday.

Mokena police were the first to arrive. Wilson said the officers were attempting a rescue when they were forced back by dense smoke and heavy flames. One police officer was treated and released from a local hospital for smoke inhalation.

Truck 72 firefighters arrived to find one person in a hallway and another in a back bedroom. Firefighters pulled both victims out of the home, but neither could be revived with CPR.

The Pauls were pronounced dead at 4:45 a.m. by the Will County Coroner's Office. Smoke inhalation is the apparent cause of death, but autopsies are scheduled for Wednesday.

Neighbors said the couple had one son, who lives out of state.

"She used to walk the neighborhood all the time," neighbor Sue Monson said of the victims. "That was her big thing. Hit the garage sales and stuff like that."

Until a few years ago, the elderly man volunteered at a local animal shelter and would bring home dogs to walk them around the neighborhood.

"I just knew of him walking the neighborhood with his dog and his oxygen and he would wave," neighbor Joanne Bergman said of the other victim. 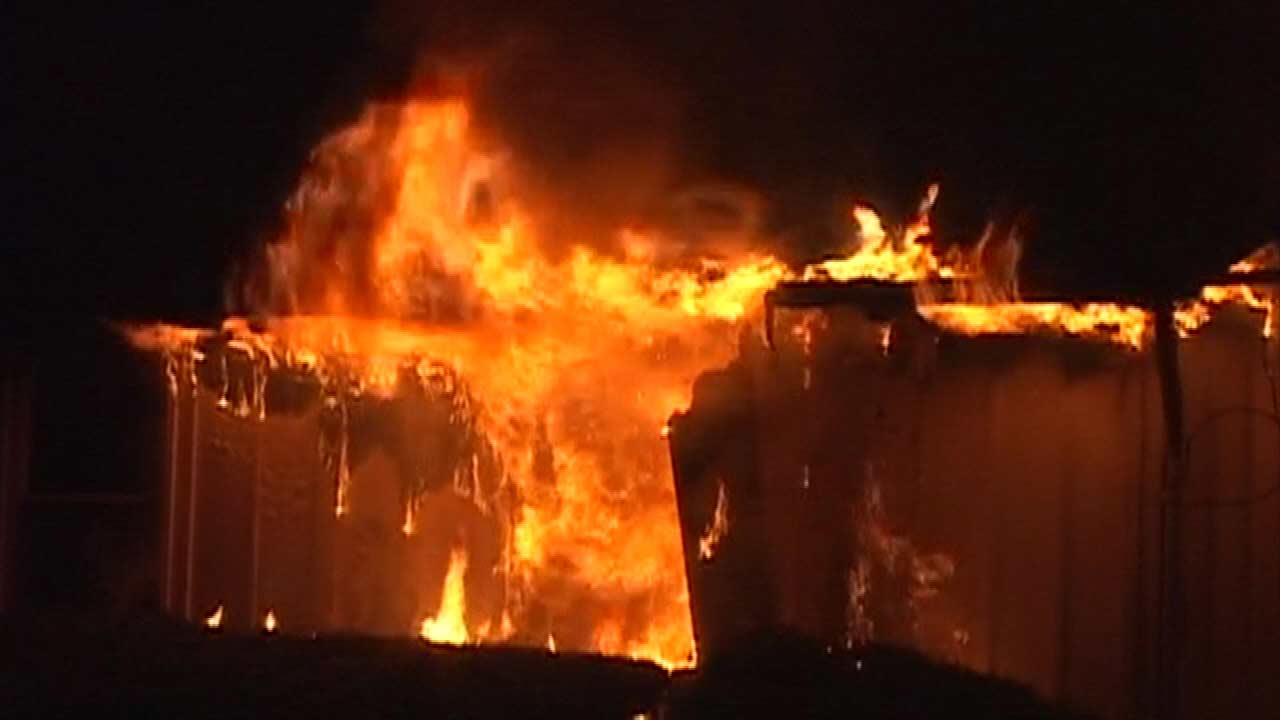