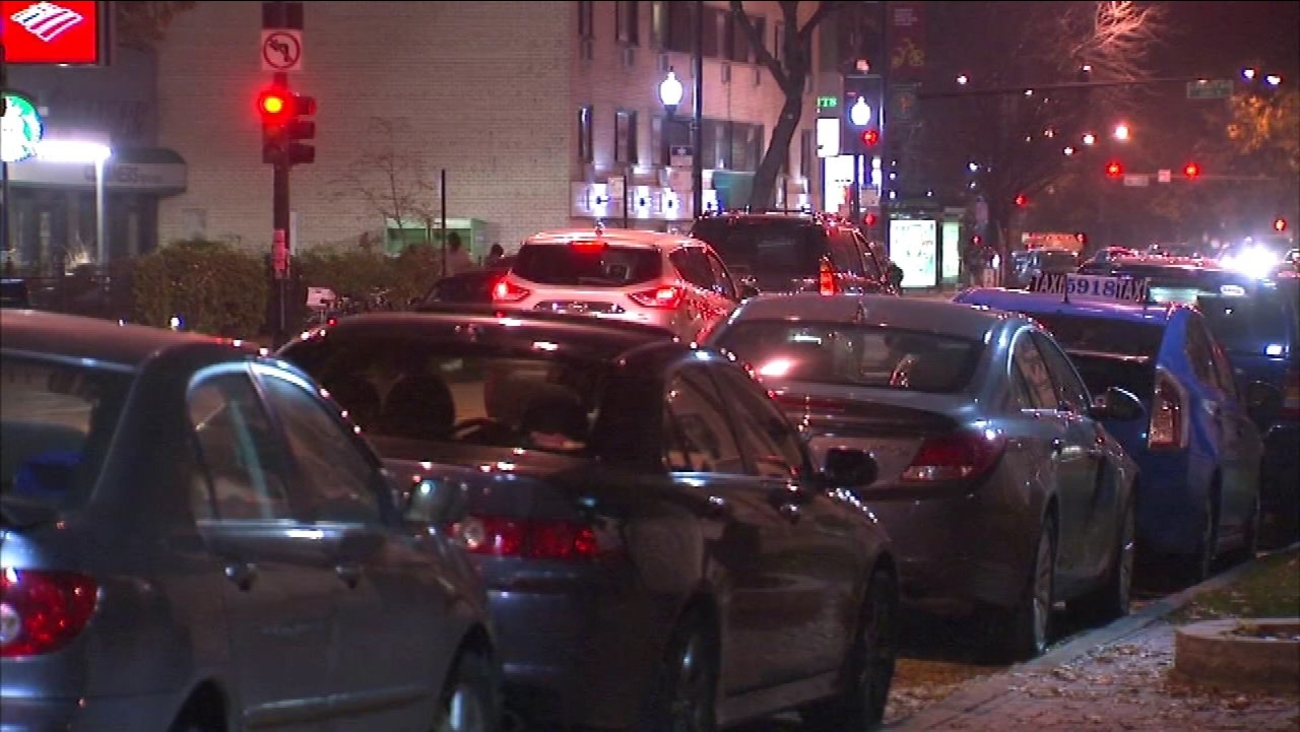 CHICAGO (WLS) -- Loyola University students should be on alert Monday morning after two students were groped near the Lake Shore campus.

That's when a group of boys approached and harassed the student. Campus police said one of the boys groped the student before they all ran away. The group was later found and taken into custody by Campus Safety officers.

Three days prior to that incident, police said a student who was jogging on West Albion Avenue near North Winthrop Avenue around 4 p.m. was approached form behind by a man on a bike.

Police said the man, who was wearing an orange sweatshirt, inappropriately touched the student as he rode past. He then headed north on Sheridan Road.