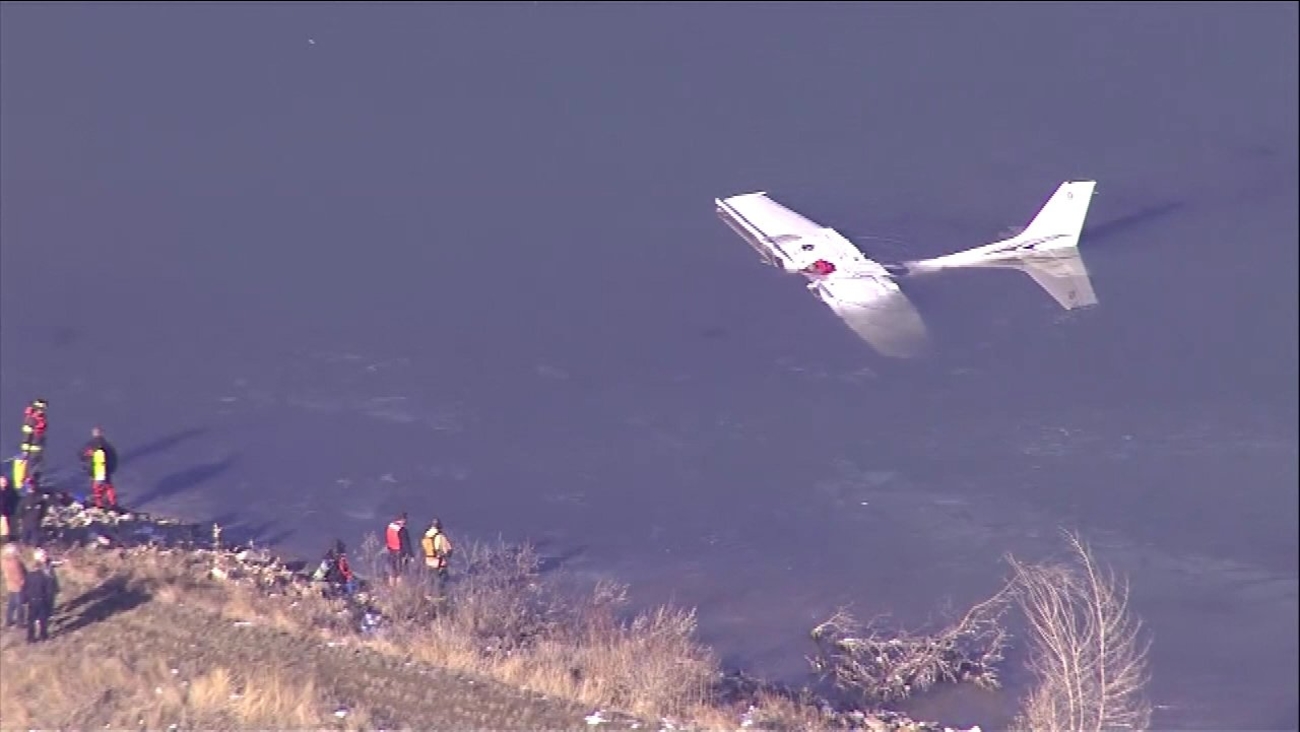 BERTHOUD, Colo. -- Two people were killed Monday after a small plane crashed into a reservoir in Colorado.

The Larimer County Sheriff's Office said emergency crews responded around 7:45 a.m. to a report of a single-engine plane that had crashed into Culver Reservoir in Berthoud, Colo., just north of Denver.

Divers pulled two men out of the water. Larimer County Public Information Officer Jered Kramer said they had been in the water for about 50 minutes before rescue teams got them out.

Both men were taken to the hospital, where they later died. Their identities have not yet been released.