WLS
Two teen boys were shot and one was killed Friday evening at Hadiya Pendleton Park in the city's Bronzeville neighborhood, police said.

Nearby residents said they were not surprised by the shooting.

"It's messed up," said Keith Ivory. "I got to be at work about five or six o'clock in the morning, and I have to watch my back even that early in the morning. It's that rough."

Ivory makes sure to lock his gate. He says gangs and drugs area constant problem in the neighborhood. But the violence is not just in Bronzeville; the holiday weekend is off to a rough violent start around the city. Before this shooting, ten people were shot, four fatally, across Chicago in the last 24 hours.

At a vigil Friday night, friends and relatives released balloons and prayed for Robert Cotton, who was killed on July 3, 2014. A suspect in that shooting is in custody awaiting trial.

"It's a long road ahead with trial," said Andrea Cotton, Robert's widow. "And I'm praying that everything goes well." 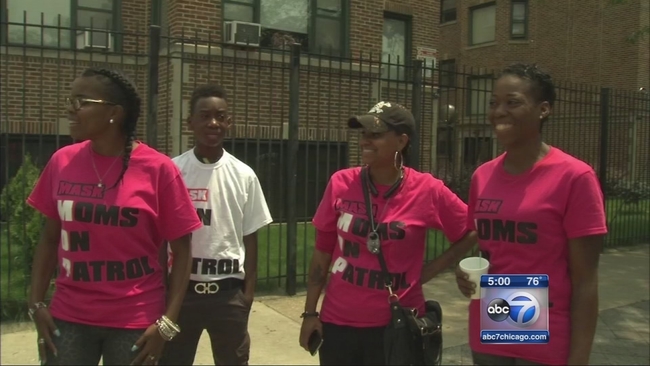 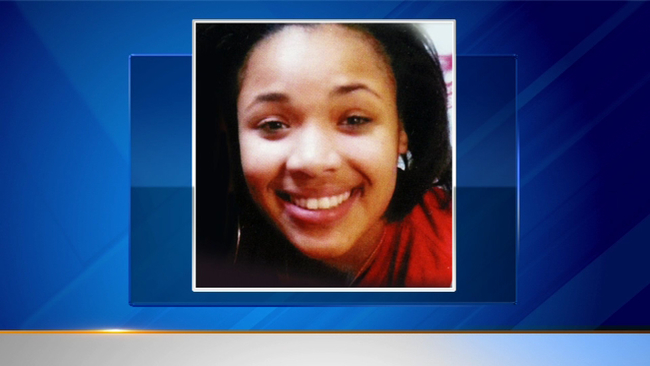