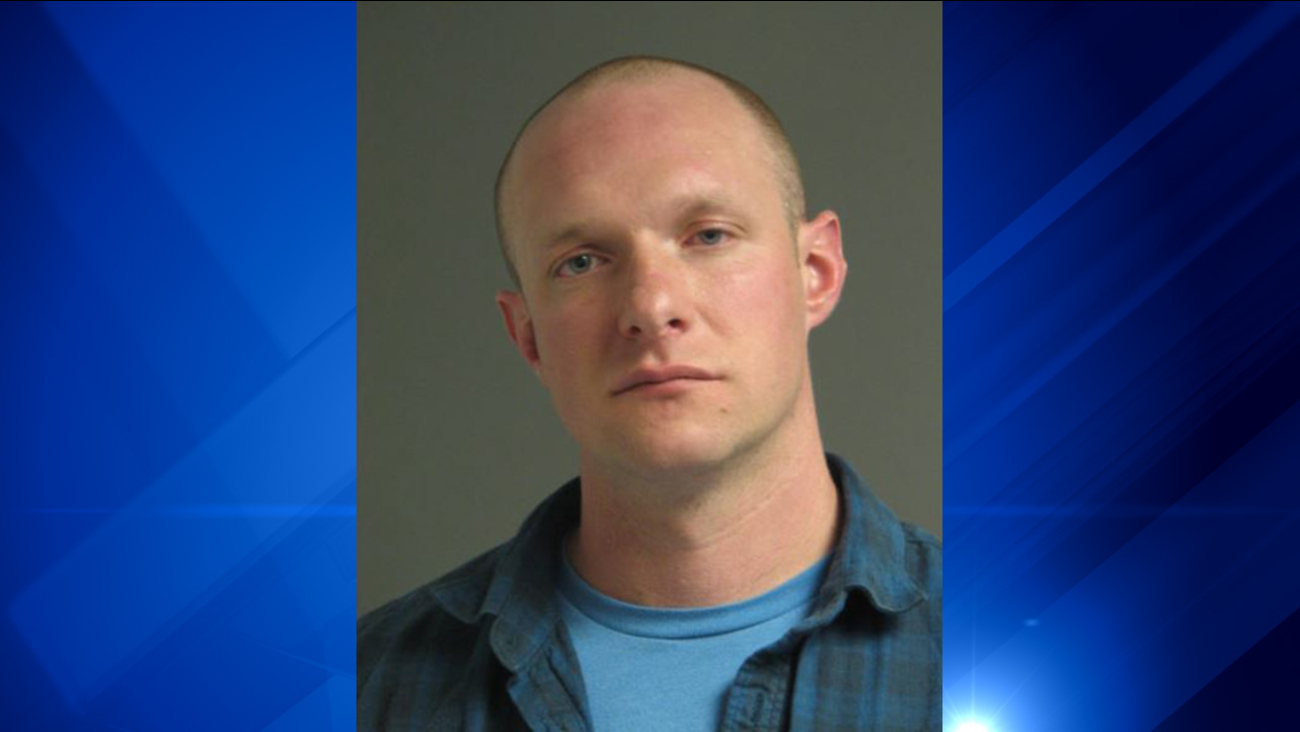 NORTHFIELD, Ill. (WLS) -- A Chicago Police officer was charged with driving under the influence after a May 12 incident in north suburban Northfield, police said.

Sean Lynch, 30, was also cited for excessive speeding and illegal transportation of alcohol. He is scheduled to appear in a Skokie court on June 16.

According to Northfield police, Lynch was stopped after he was observed speeding on northbound Interstate 94 at about 3:15 a.m. His Ford pickup was traveling 92 miles per hour in a 55 mph zone.

As police attempted to pull Lynch over, an officer observed Lynch's truck speeding on an exit ramp and losing control of the vehicle, causing it to fishtail and then stop at Willow Road.

The Northfield police officer noted that he smelled a strong alcohol odor and that Lynch mumbled and slurred. The officer also saw an open can of Miller Lite beer on the front center console.