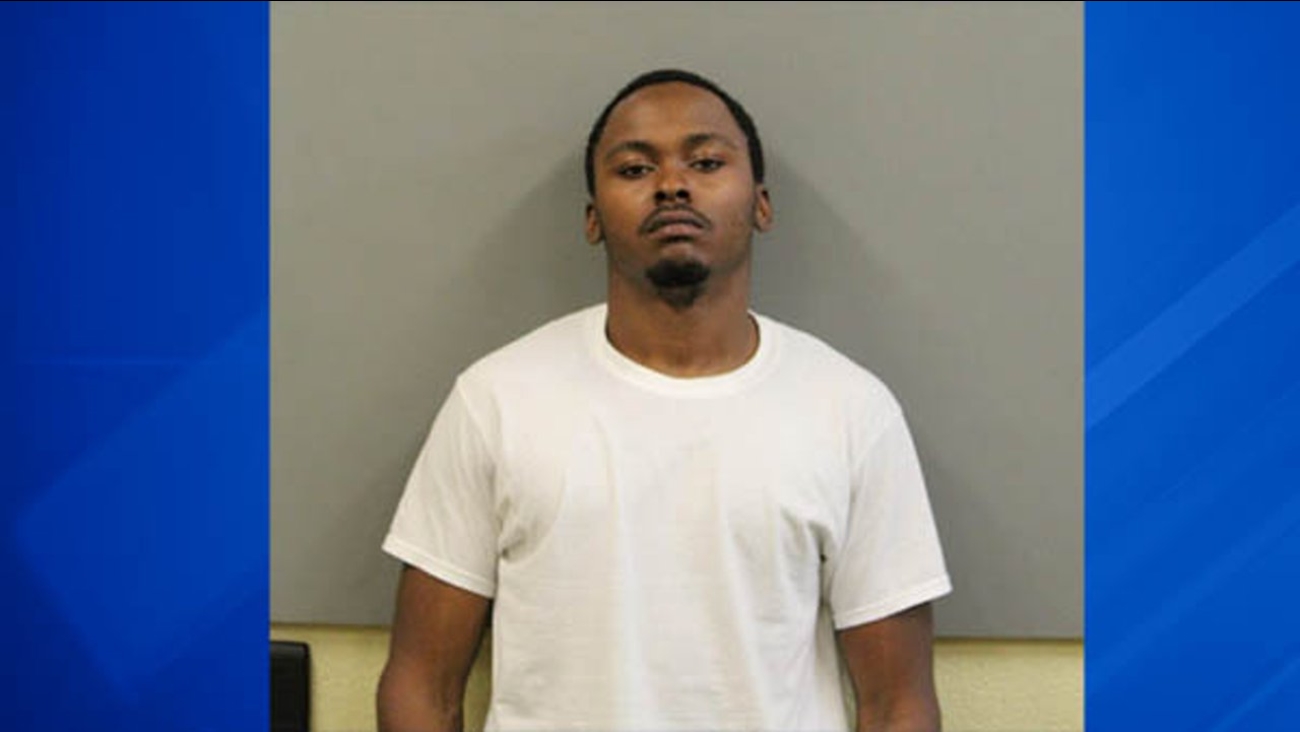 VILLA PARK, Ill. (WLS) -- A man was charged with a felony and a misdemeanor after a SWAT response and barricade situation in west suburban Villa Park Wednesday evening, officials said. 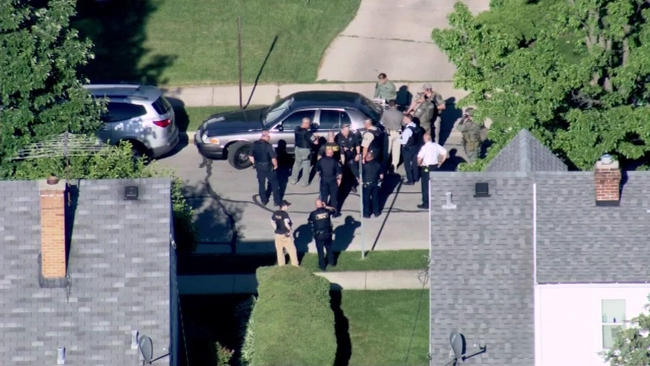