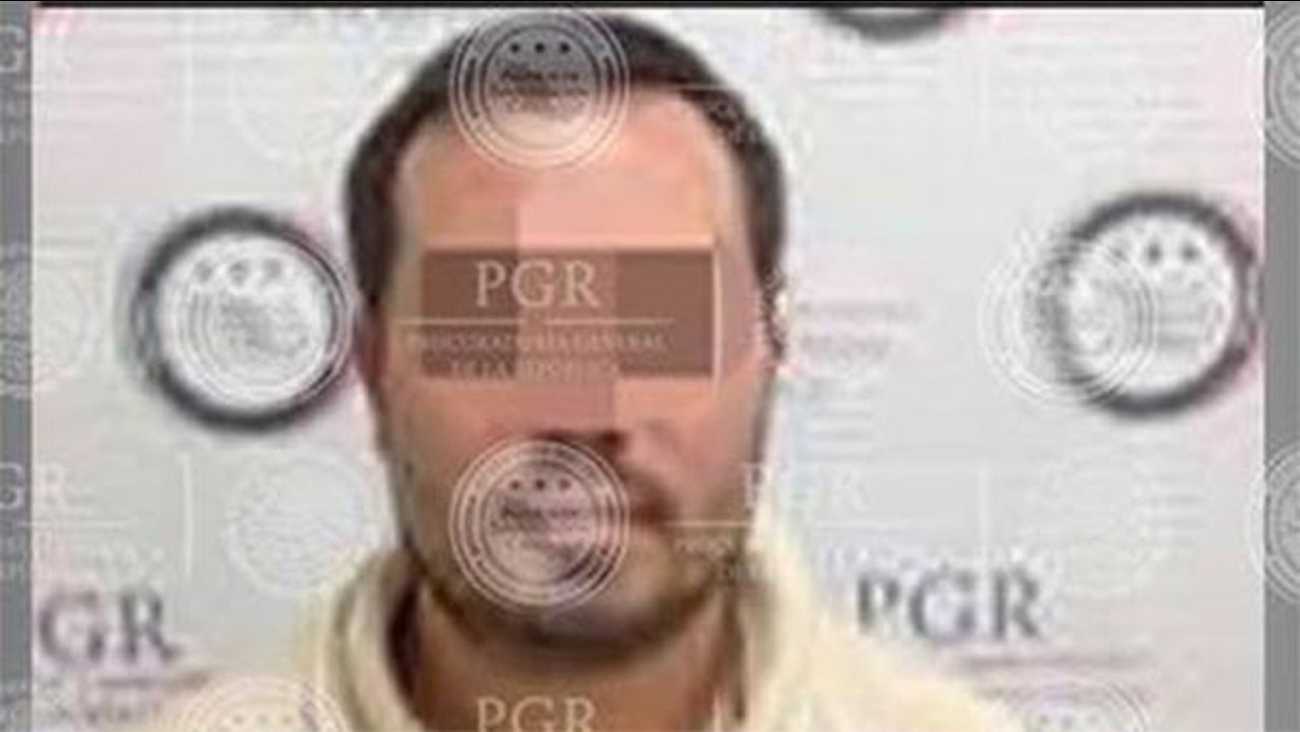 He is charged in Chicago, along with numerous other alleged members of Joaquin "el Chapo" Guzman's ruthless drug cartel. El Chapo himself is being held and prosecuted in New York, on similar charges.
Report a correction or typo
Related topics:
mexicoel chapoi teamu.s. & worldprison
Copyright © 2020 WLS-TV. All Rights Reserved.
I-TEAM