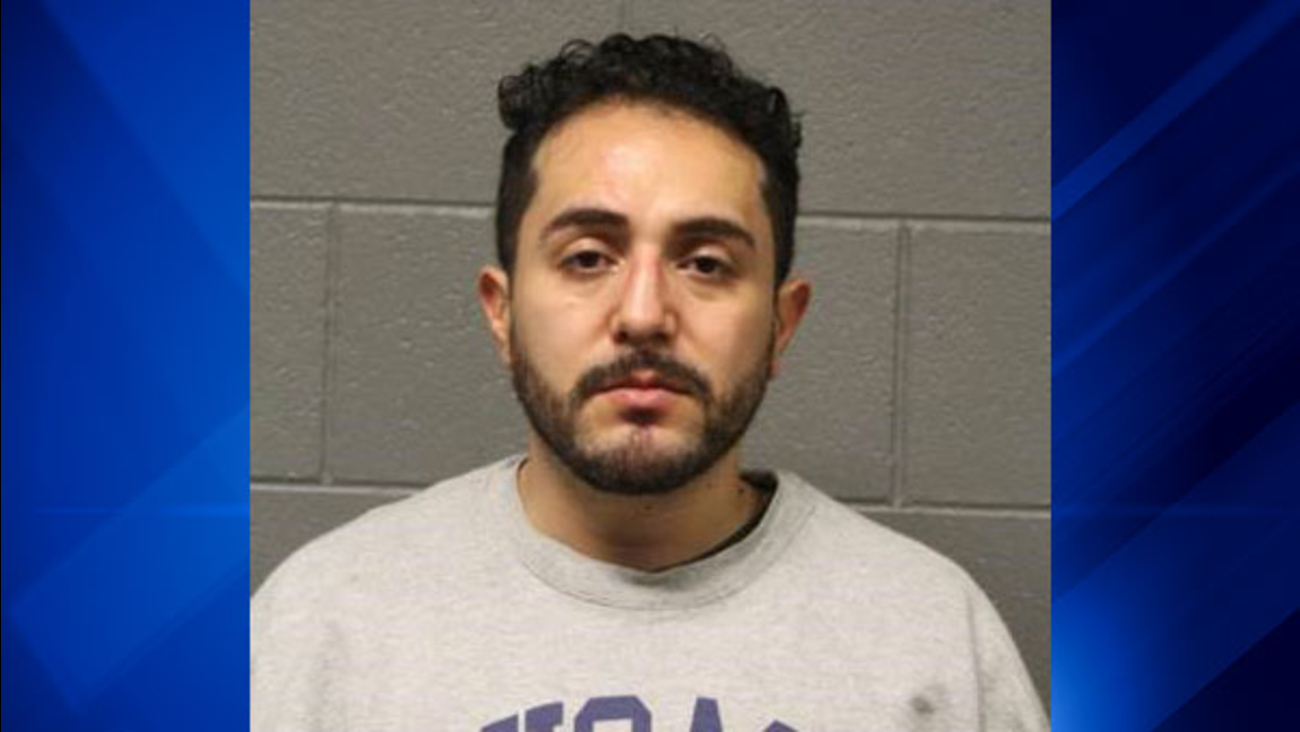 Both men are in custody while being treated for their wounds.
Report a correction or typo
Related topics:
chicagolincoln parkbeacheschicago crimechicago violencestabbingchicago fire department
Copyright © 2020 WLS-TV. All Rights Reserved.
RELATED 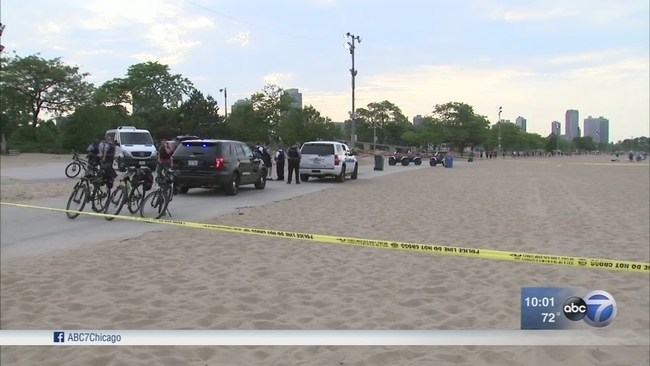