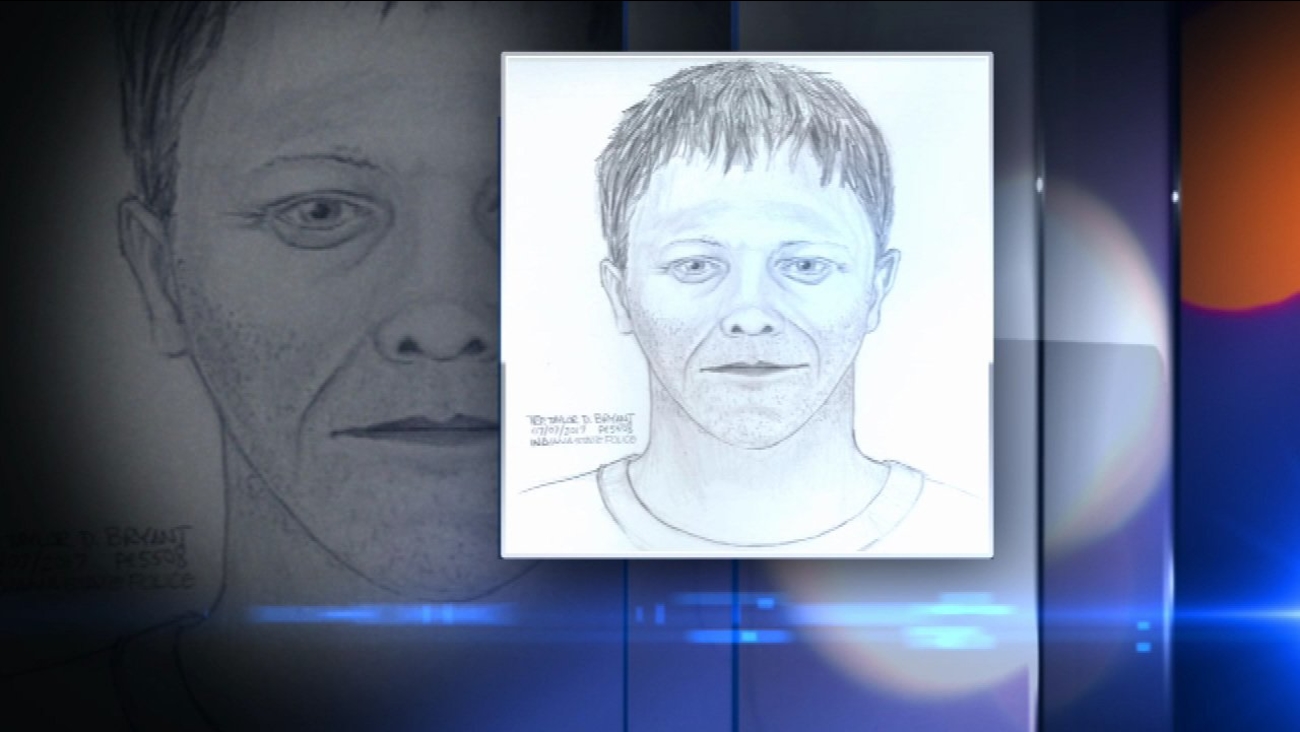 A man told officers he was outside his home in the yard with his 1-year-old son when a man approached from a vehicle that was parked near the end of the driveway, presumably broken down, and asked the man for some water.

The man said he obliged. When he came back outside, the suspect was trying to put the toddler in a duffel bag.

The father confronted the suspect, physically assaulted him and took his son into the home. When he returned to confront the suspect, the man was driving away.

The suspect was described as a white man in his 40s, about 5 ft. 11 in. tall, who weighed around 200 pounds. He had brown, scruffy, "surfer" hair and tan, leathery, skin. He was unshaven and had crow's feet around his eyes.

The man was wearing a white t-shirt and gray camouflage shorts, brown work boots and rings on both hands.

The vehicle driven by the suspect was described as a silver or gray 1990's Ford Aerostar.

A 1990s Ford Aerostar, similar to that driven by the suspect in an abduction attempt in Fish Lake, Ind. 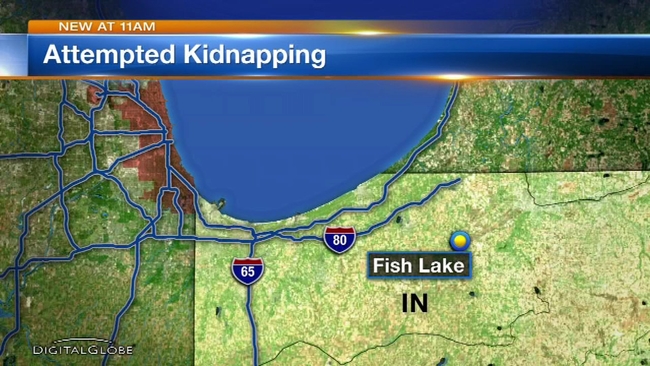