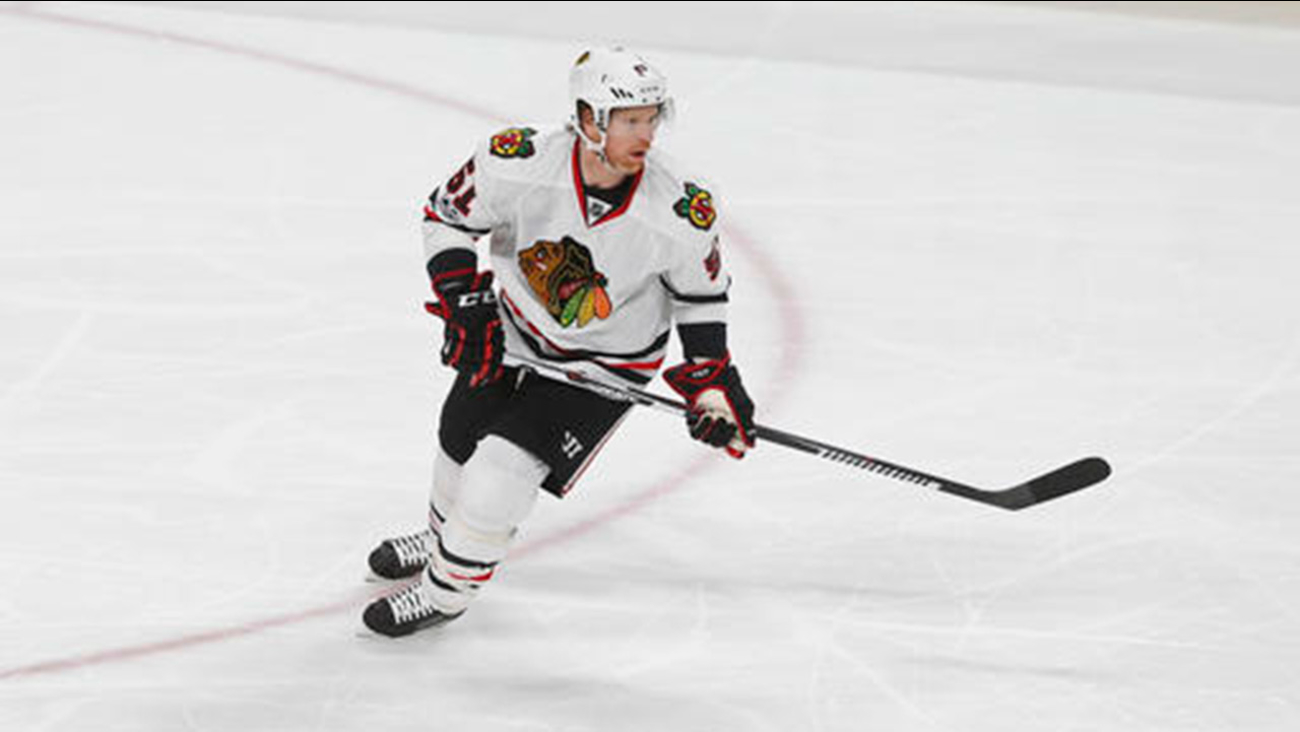 "I'm excited to transition into the next step in both my professional career and life," said Campbell. "I'm grateful to the countless number of teammates, coaches, team staff and fans that I have crossed paths with throughout my playing career in Chicago, Buffalo, Florida and San Jose. The Blackhawks organization has allowed me to take on this challenge and I'm thankful for this new opportunity."
Report a correction or typo
Related topics:
sportschicagonear west sidechicago blackhawks
Copyright © 2021 WLS-TV. All Rights Reserved.
More Videos
From CNN Newsource affiliates
TOP STORIES