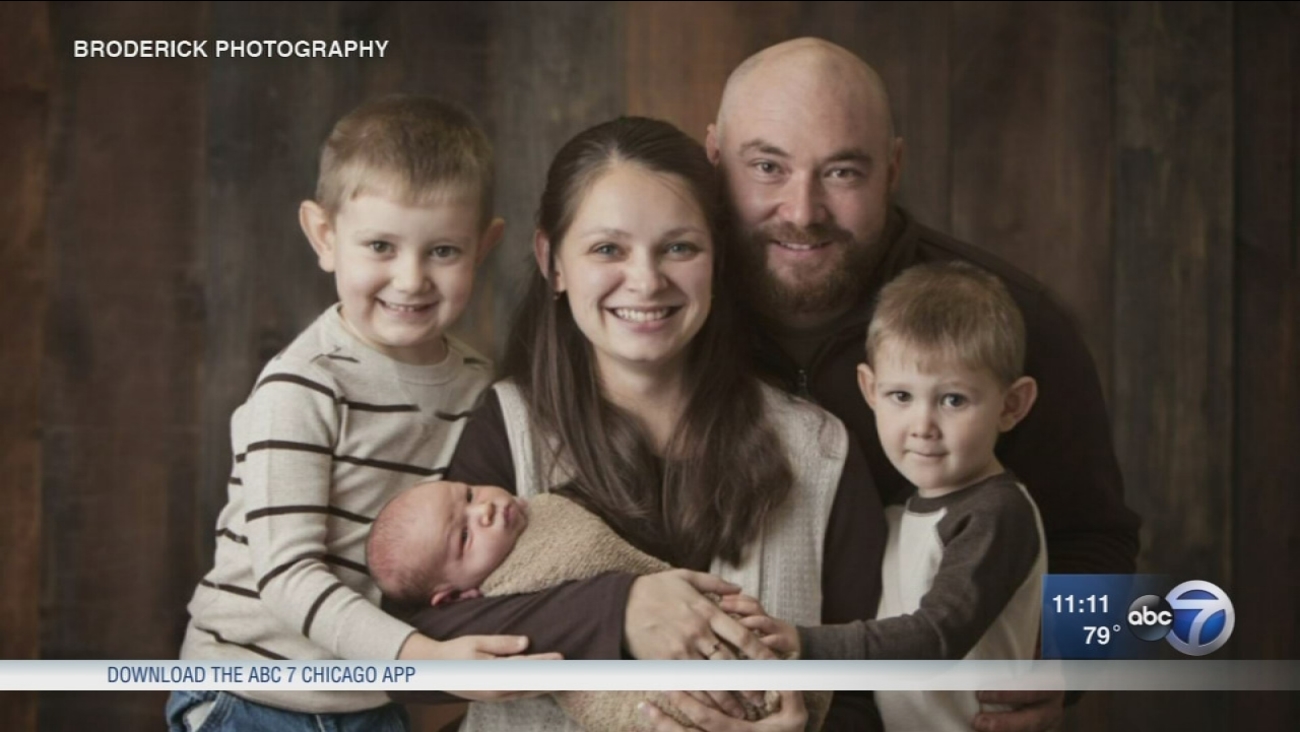 A 4-year-old boy died after a crash in far south suburban Beecher that killed his pregnant mother and younger brother, the Will County Sheriff's Office said Wednesday. (WLS)

Family and friends gathered to pray for the family Wednesday night. The tight-knit community of roughly 5,000 wanted the Schmidt family to know everyone is thinking about them.

"We are just so heartbroken," said Crystal Johnson, who lives in Beecher. 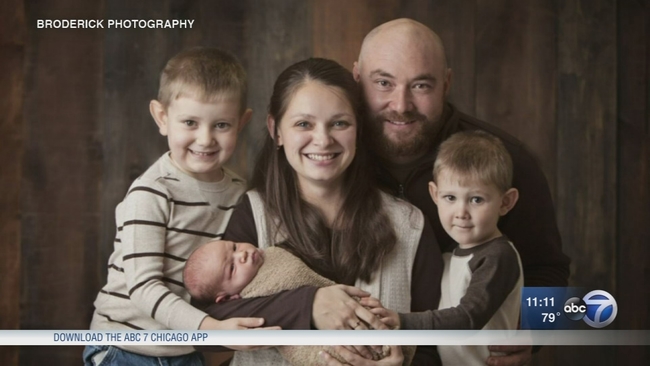 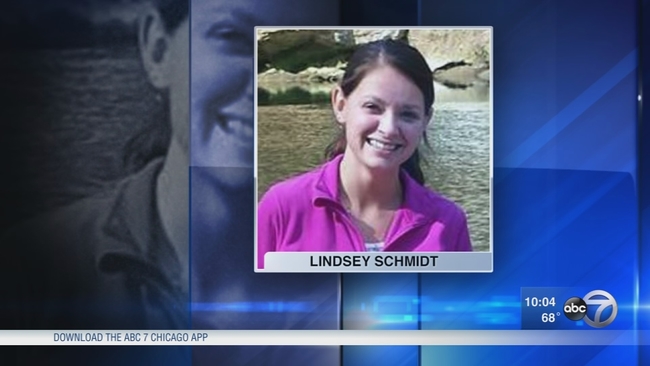