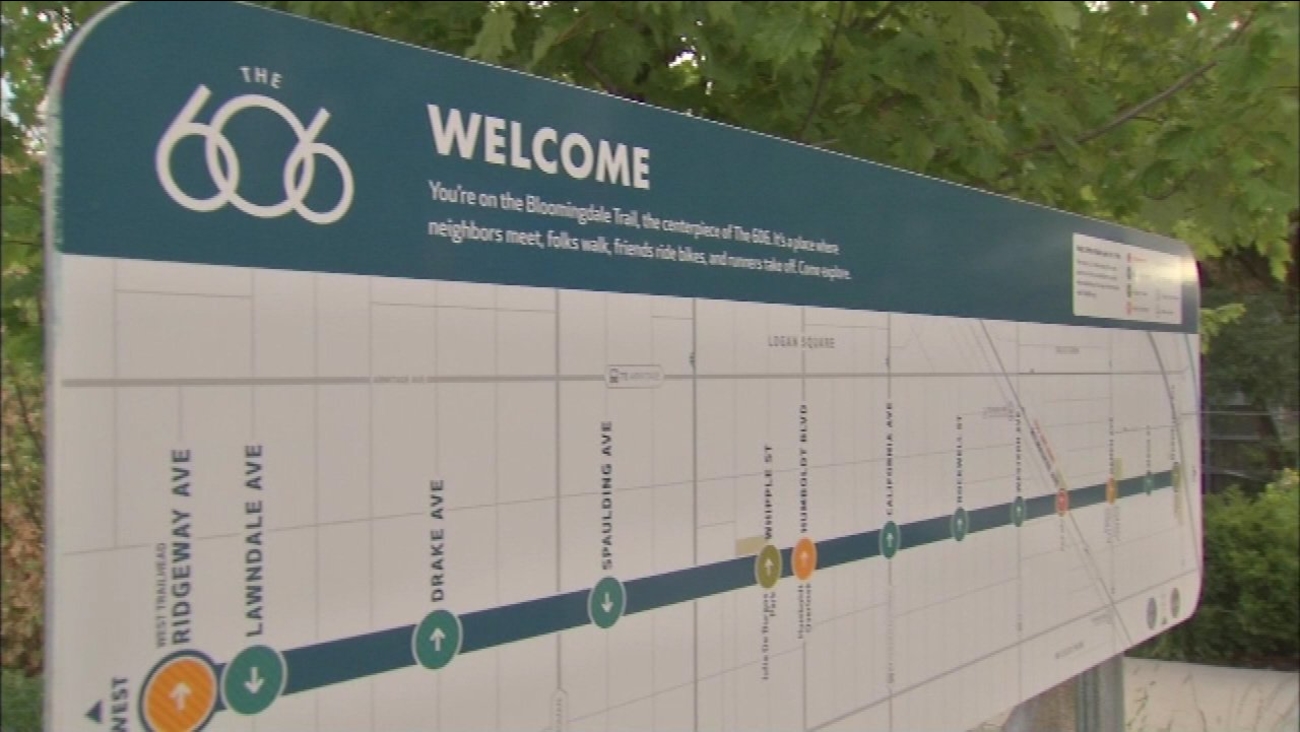 Thieves are cashing in on the unsuspecting people using the trails. The latest victim was another cyclist.

"If it's happening that many times in a week there are other efforts that need to be made to make the trail a little bit safer, then," said Joe Dougherty, Wicker Park resident.

A cyclist was near the east end of the trail, near North Wood Street, around 10 p.m. Friday when two men pushed him off his bike. The biker said when he was on the ground a third man took a pocket knife and sliced his shorts to get to his wallet and phone.

Other people on the trail called the attack shocking.

"It's effective and brutal and fast, I could see how it could happen quickly and then be gone, before anyone can react. It's so scary," Dougherty said.

The incident came after a series of robberies and attacks, including a carjacking caught on video just hours before the bicyclist was robbed.

Police said one man showed a gun and demanded the driver's keys, and the four other suspects jumped into the car and drove off.

"There's always so many people around, everybody of all ages, there's little kids riding their bikes all the way to elderly people so it's a big shock," said Kelsey Wenland, Bucktown resident.

Most people said they feel safe on the trail. It's well-lit and there are signs that say the trail is under camera surveillance.