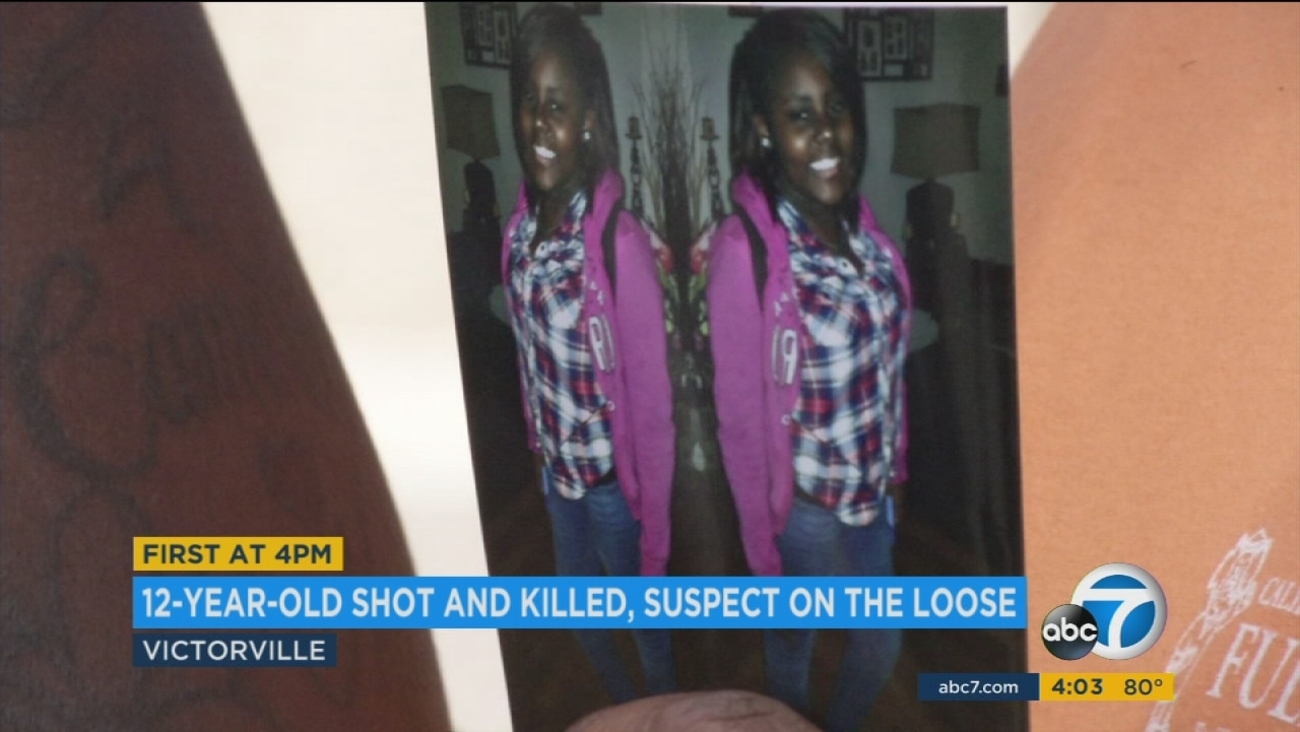 An undated photo of Makiya Walls, who was shot and killed in Victorville on Wednesday, Aug. 9, 2017. (KABC)