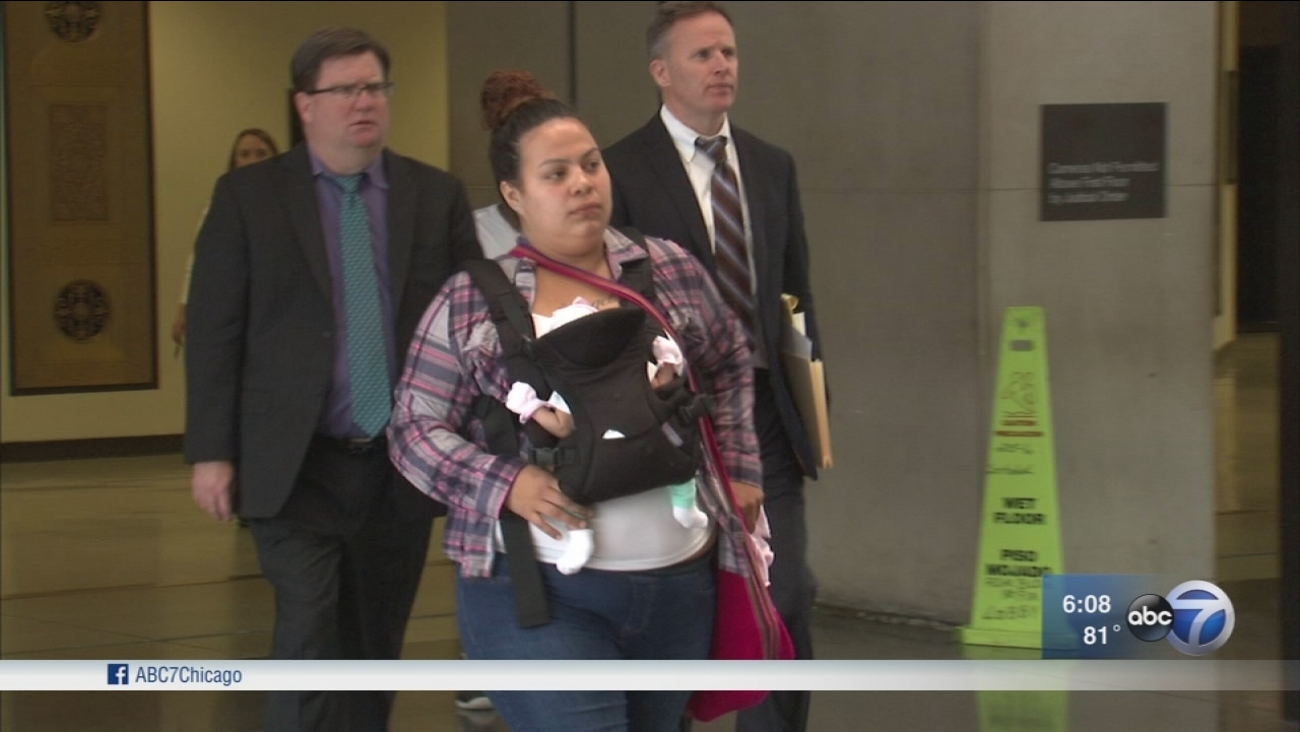 The I-Team has an update on the woman who gave birth in Cook County Jail while being held without bond on a non-violent charge. (WLS)

CHICAGO (WLS) -- There was another intense court hearing for a Chicago woman who gave birth while in custody on a non-violent charge.

In June, Judge Nicholas ford sent Padilla--who was seven months pregnant at the time--to jail without bond for violating her probation.

On Monday, Judge Ford offered her a second chance if she plead guilty to the violations, which she did. Padilla is now sentenced to two years' probation and parenting classes.
Report a correction or typo
Related topics:
chicagolittle villageloopcourtcook county jaili teampregnant woman
Copyright © 2021 WLS-TV. All Rights Reserved.
RELATED 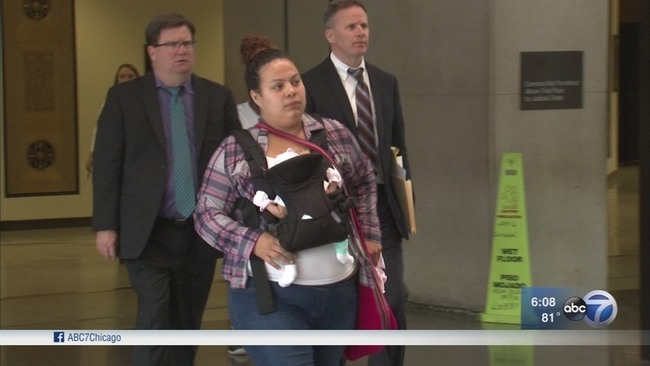 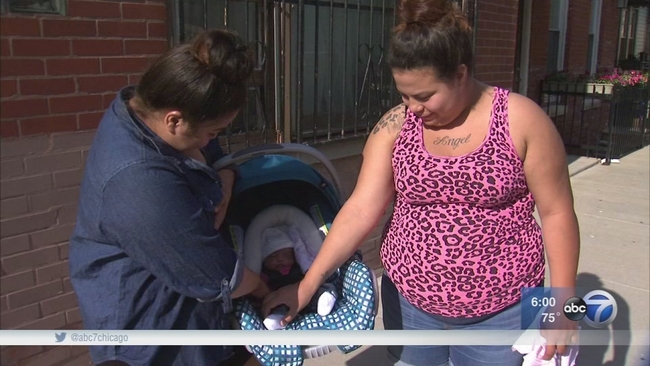