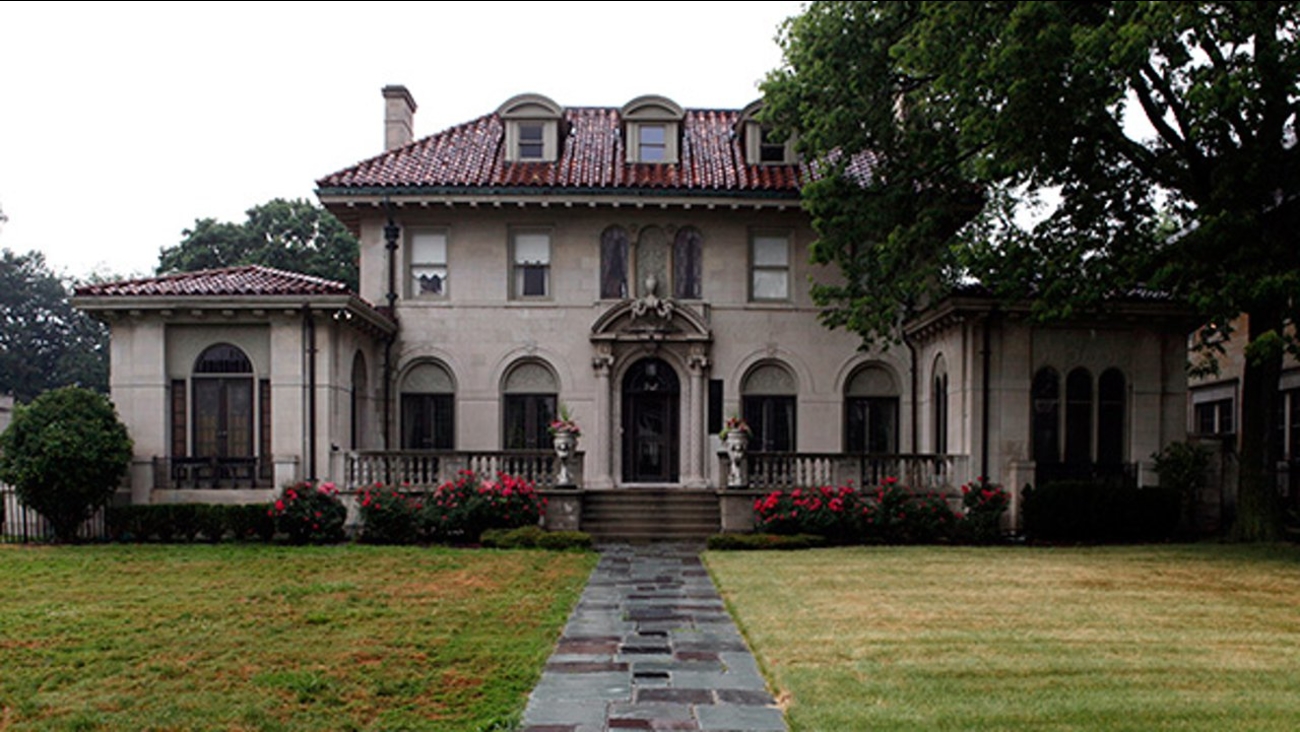 "There's going to be something for everybody," Siepierski said. "Things will be affordable through a full price range."
Report a correction or typo
Related topics:
arts & entertainmentmichiganmusicu.s. & world
Copyright © 2021 by The Associated Press. All Rights Reserved.
More Videos
From CNN Newsource affiliates
TOP STORIES