24-year-old shot and killed in Englewood 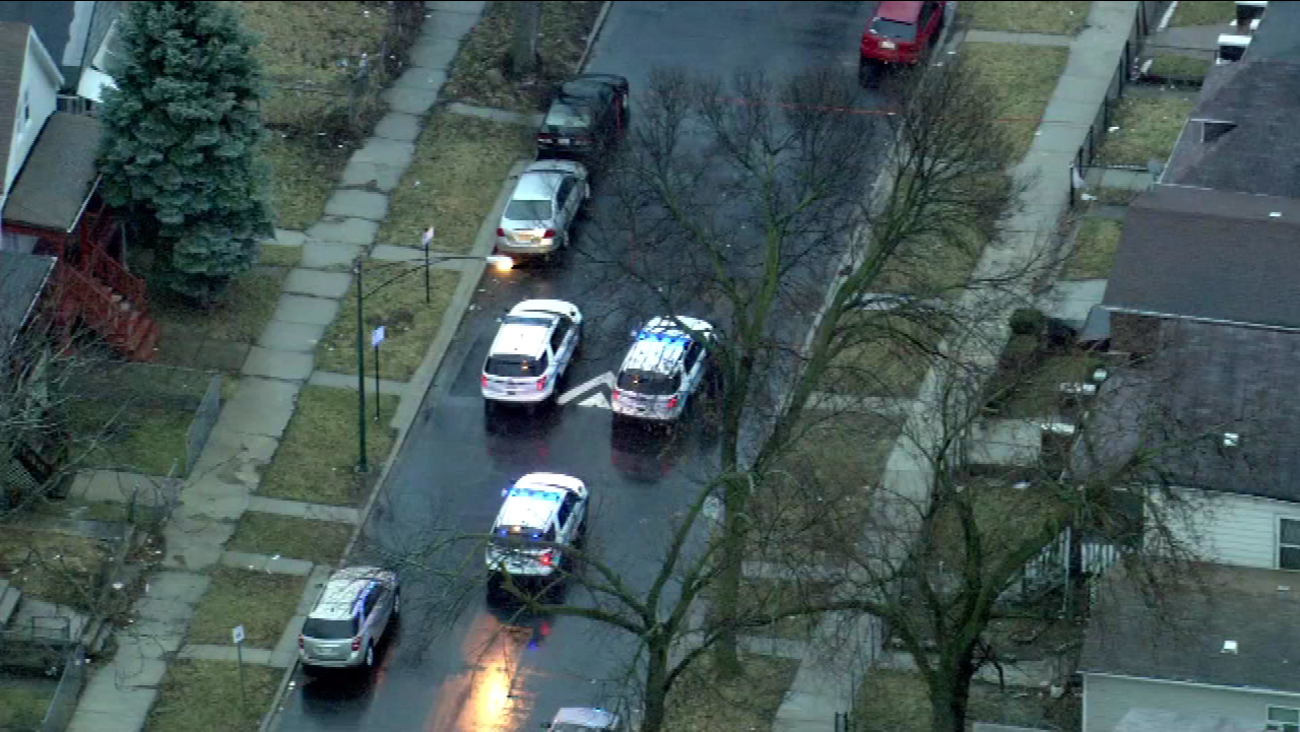 Chicago police investigate a shooting in the 7300-block of South May Street Tuesday.

CHICAGO (WLS) -- A 24-year-old woman was killed in a shooting in the Englewood neighborhood Tuesday morning, Chicago police said. Police identified the victim as a male, but her friends said she identified as a transgender woman.

Police responded to a report of shots fired in the 7300-block of South May Street at about 6:14 a.m.

The woman was found lying in the street with wounds to the chest, arm and hand, police said. She was transported to Advocate Christ Hospital where she was later pronounced dead.

The suspect, who police said had dreadlocks and a black hoodie, fled southbound in a red vehicle.