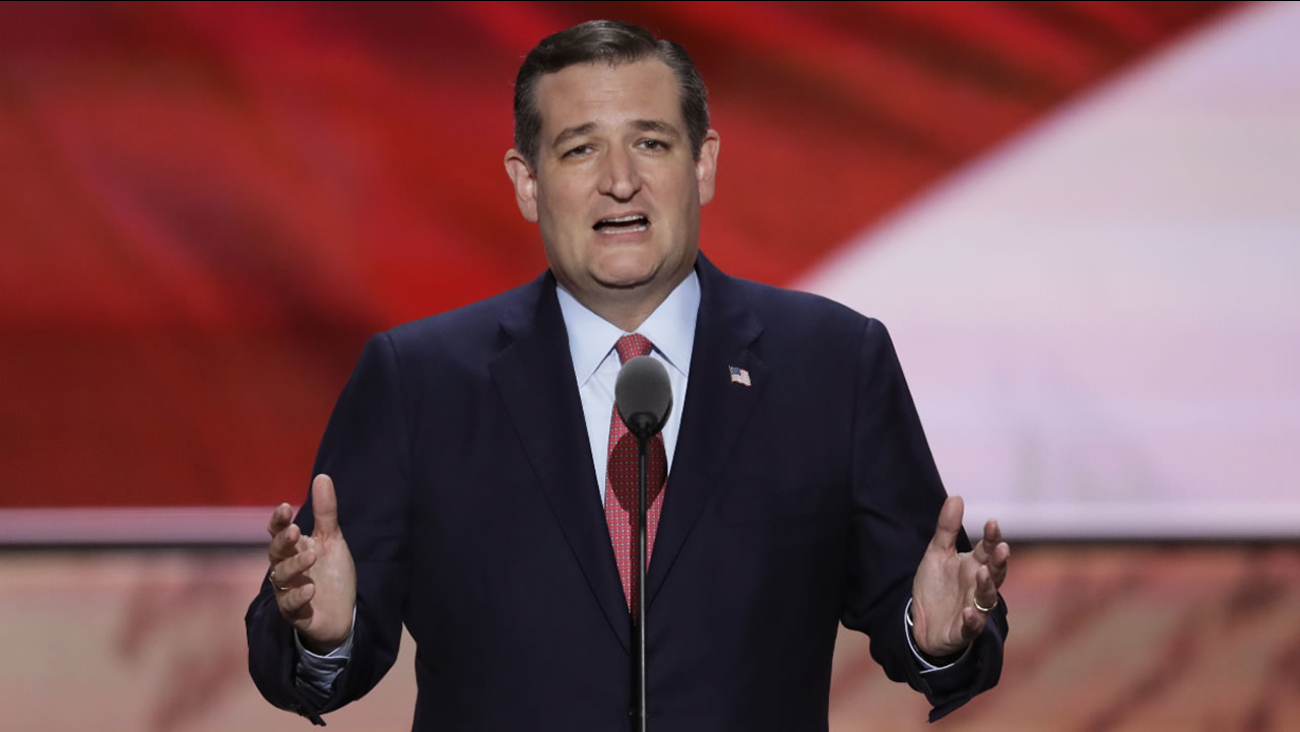 WASHINGTON -- Texas Sen. Ted Cruz told reporters Tuesday it was a "staffing issue" that led to a pornographic video being "liked" by his Twitter account -- which has since been removed.

An aide to Cruz confirmed the comments to CNN, adding that there would be an internal effort to figure out who was responsible.

Cruz declined to comment when asked by CNN about the incident.