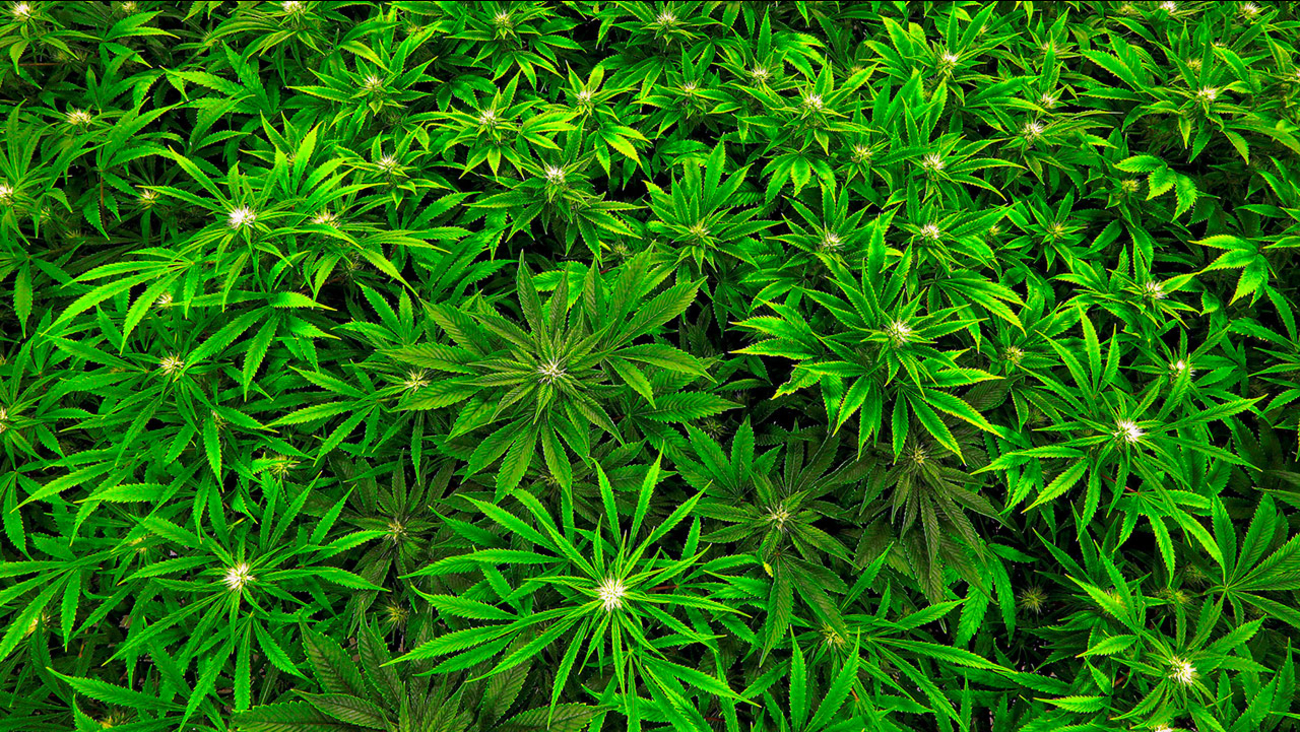 Fritchey called the action "taxpayer relief." As the battle over the county's sweetened beverage tax continues, Fritchey said residents have reached their limit on new taxes.

"It'll generate millions of dollars in new revenue, thereby reducing the need for new taxes or for service cuts that we will not be able to afford. And lastly, it will ease significantly the burden on our criminal justice system," Fritchey said.

The use of medical marijuana has been legal in Illinois since 2014.

Illinois State Senator Heather Steans (D-Chicago) and State Representative Kelly Cassidy (D-Chicago) introduced joint legislation in March to legalize and tax recreational marijuana for adults in the state. Senate Bill 316 and House Bill 2353 would legalize the possession of up to 28 grams of marijuana and allow facilities to sell marijuana products for adults over 21 and tax those sales "in a manner similar to alcohol."

They heard testimony from Colorado administrators about that state's legalization of recreation marijuana in April.
Report a correction or typo
Related topics:
societycook countychicagoloopmarijuana
Copyright © 2021 WLS-TV. All Rights Reserved.
RELATED 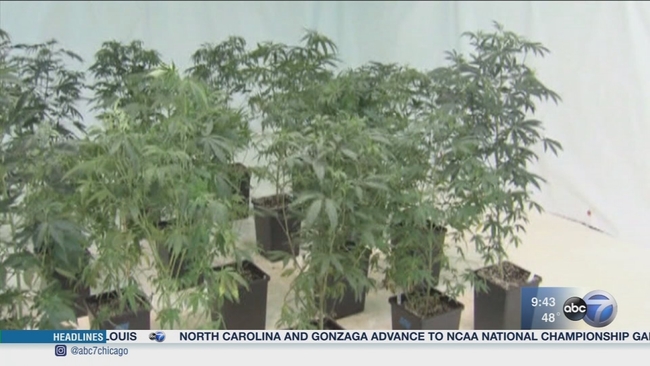 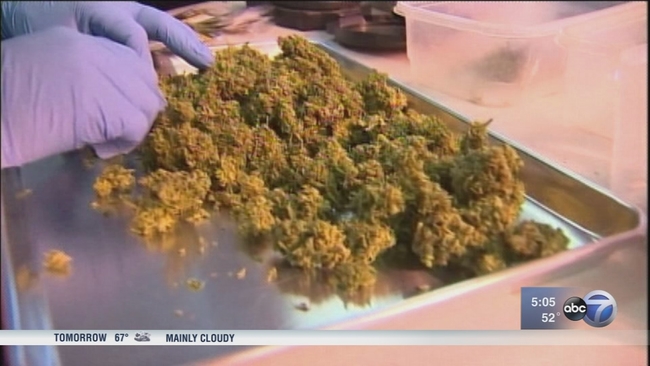 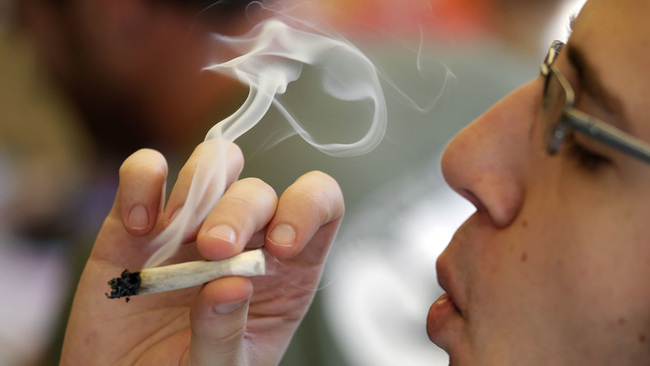