Man gets prison for stabbing dog that put 'hex' on him 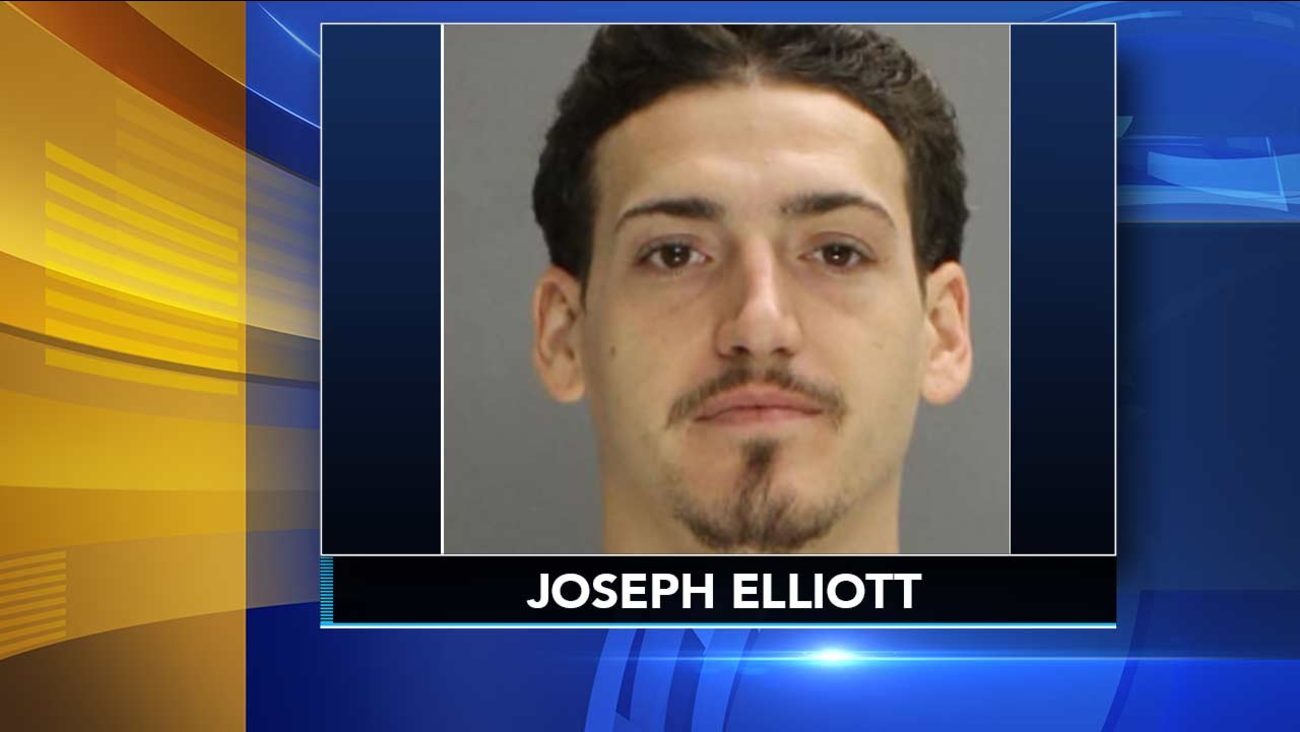 LANCASTER, Pa. -- A Pennsylvania man will spend at least six months in prison for fatally stabbing a dog that he believed had put a hex on him while he was high on methamphetamine.

Twenty-nine-year-old Joseph Elliott was sentenced by a Lancaster County judge on Monday after pleading guilty to a misdemeanor count of animal cruelty for the stabbing at his Elizabethtown apartment on April 28.

Police say they arrived to find Elliot naked with the dead dog in the bathroom.