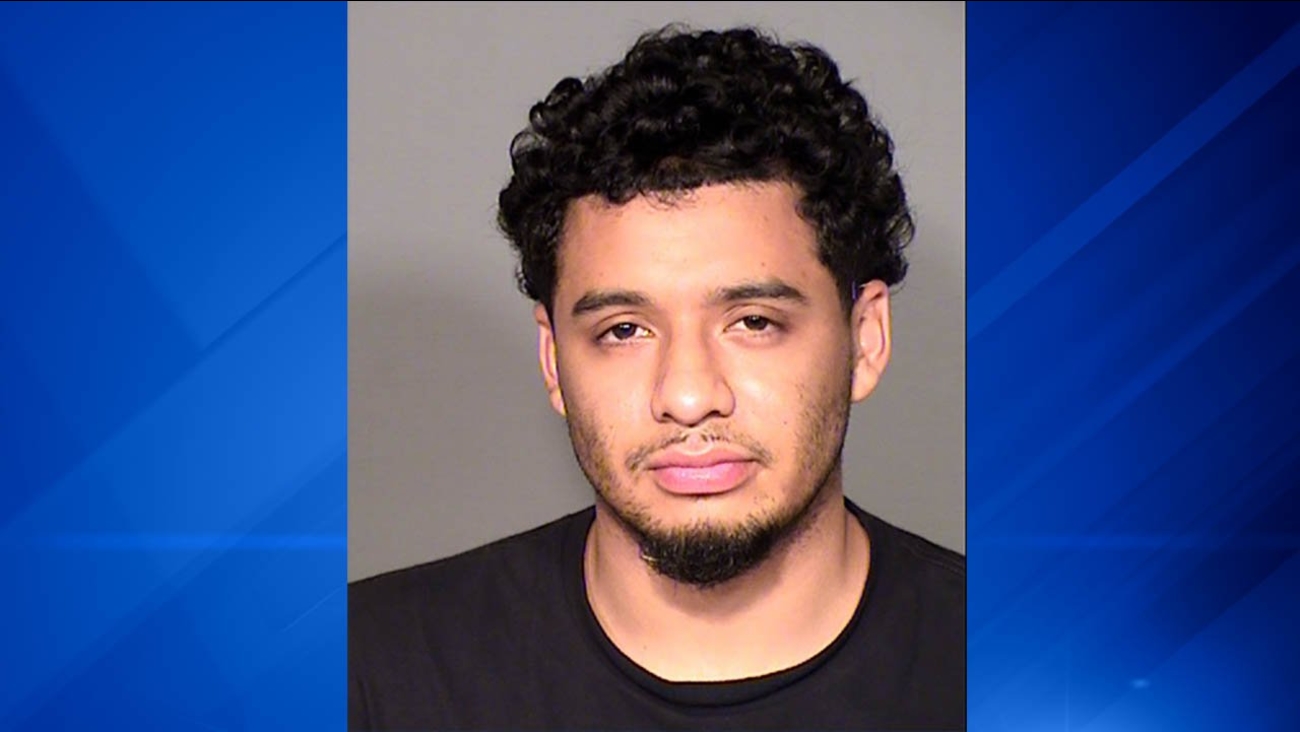 The Lake County Coroner's Office will conduct an autopsy on the victim, whose identity has not been released.
Report a correction or typo
Related topics:
grayslakezionwaukeganshooting
Copyright © 2021 WLS-TV. All Rights Reserved.
RELATED