Round Lake Beach mom charged in death of son, 6, in July 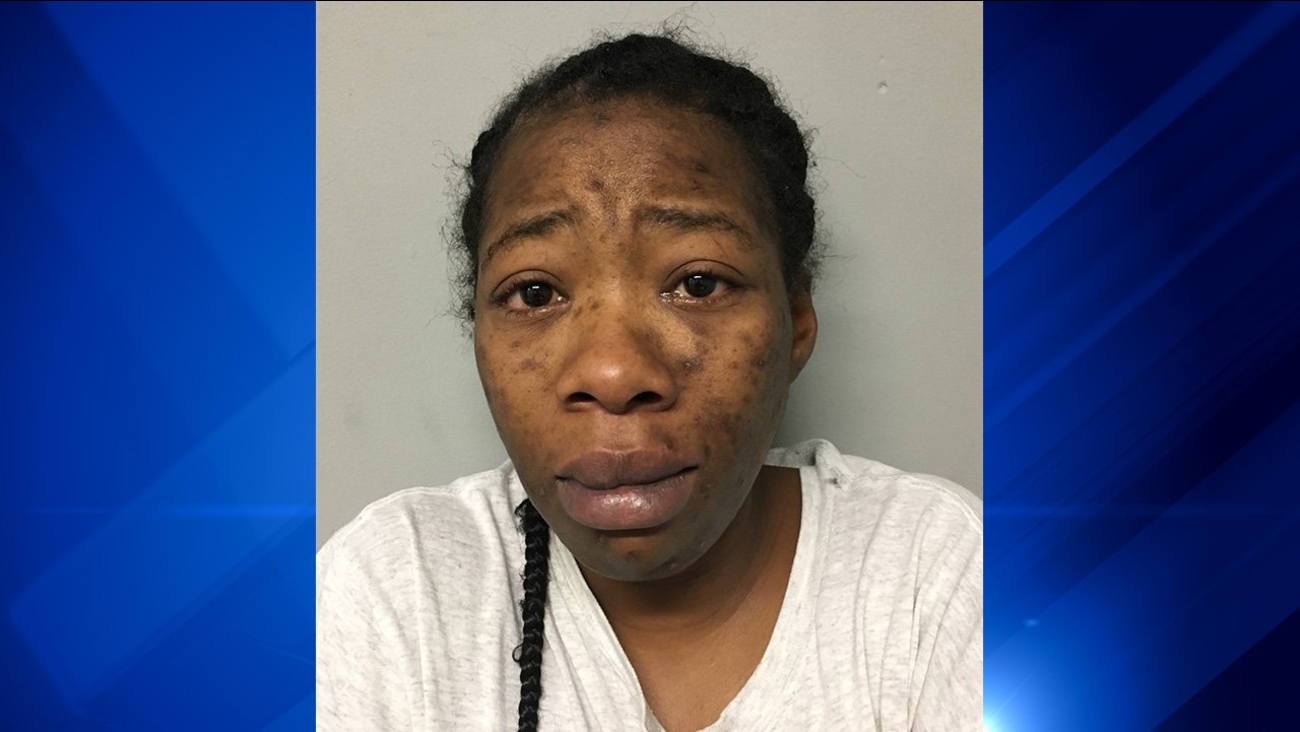 ROUND LAKE BEACH, Ill. (WLS) -- A 29-year-old mother was charged Monday in the July death of her 6-year-old son which was not discovered until after traveling via train to Chicago from the north suburbs, police said.

Jamie Jones, of Round Lake Beach, faces two counts of first-degree murder and concealment of a homicidal death in connection with the death of 6-year-old Carl Rice Jr.

Jones allegedly "caused injuries" to the boy while at their home in the 1800-block of Cedar Lake Road in July, police said. Investigators said that the boy died while in Round Lake Beach, but that Jones then took the boy and her other children aboard a train to Chicago to visit relatives.

While in Chicago, family members became aware that the boy was not breathing. Paramedics were called and determined he had died, police said.

On Friday, the Cook County Medical Examiner's Office ruled the boy's death a homicide due to multiple injuries from child abuse.

On Saturday, detectives arrested Jones after requesting that she come to police department. She was held on a battery charge until the Lake County State's Attorney's Office approved criminal charges.