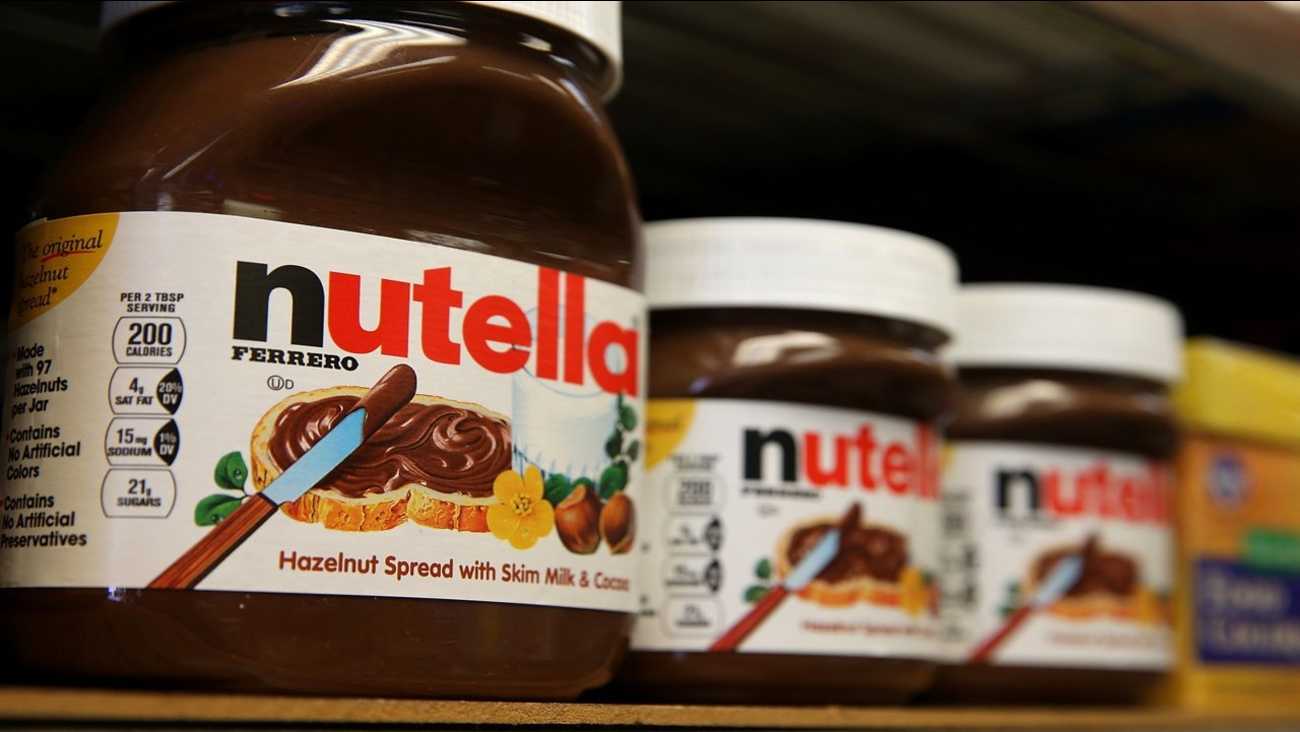 **This image is for use with this specific article only.** Nutella is made using sugar, cocoa, hazelnuts, palm oil and skimmed milk powder. (Justin Sullivan/Getty Images | CNN)

Fans of Nutella are going absolutely nuts after the brand changed its recipe.

Nutella said in a post on its German Facebook page on Tuesday that it was "fine tuning" its recipe. It said the addition of more powdered milk increased the spread's sugar content.

The news was met with howls of rage on the internet, where loyal customers professed their love for the old recipe.

"OMG!! They are changing the recipe of #Nutella!!!," wrote one Twitter user. "NOOOOOOOO HOW DARE THEY!! Leave the sugar & coco alone!!!"

The recipe change was first publicized by the Hamburg Consumer Protection Center, which said last week that the tweak had made the chocolate spread's color lighter.

The group said that, according to the ingredient list printed on Nutella packaging, the proportion of skimmed milk powder had increased to 8.7 percent from 7.5 percent.

"Cocoa has slipped back in the list of ingredients," it said. "As the color of the new Nutella is lighter, we assume that more milk powder was added at the expense of cocoa."

Ferrero, the Italian company that makes Nutella, declined repeated requests from CNN for more information about the recipe change.

But its fans appear to have already made up their minds.

"Nutella is sweet enough," wrote another Twitter user. "Why on earth change something that no one has a problem with?"

Nutella was created after World War II, when a cocoa shortage in Italy required pastry makers to get creative. One chef, Pietro Ferrero, created the spread using hazelnuts, sugar and a bit of cocoa.

Ferrero is not the only chocolate maker to face a public backlash over changes to a beloved product.

British Toblerone fans reacted with horror last year after discovering that the distance between the triangular chunks in the chocolate bar had expanded overnight.

Mondelez International, which produces the airport shopping staple, said they were forced to shrink the bars from 170 grams to 150 grams because of rising ingredient costs.

It may not be the last recipe change for Nutella.

Ferrero has been working in recent years to gain more control over the production and supply of hazelnuts -- a critical ingredient in Nutella and Ferrero Rocher treats.

There are limited places where the nuts can be grown, with the majority coming from Turkey.

Tom Molnar, a plant biologist and hazelnut expert at Rutgers University, warned that any disruption to hazelnut supplies would be deeply problematic.

"If there's a crop failure in Turkey, they're not going to be able to sustain (production levels)," he said.