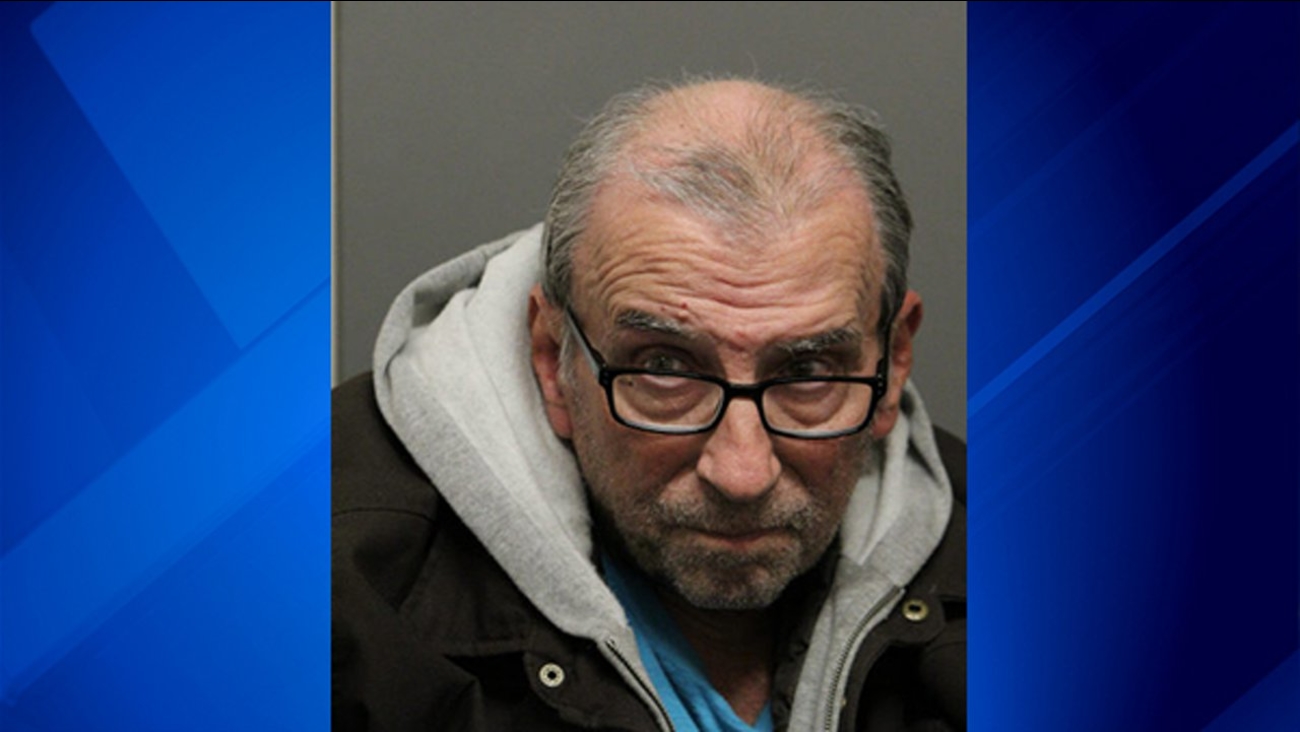 MATTESON, Ill. (WLS) -- A 73-year-old man from south suburban Matteson was charged Tuesday after he sexually assaulted and took photos of young boys at his house over the span of five years, the Cook County Sheriff's Office said.

Minarik was taken into custody on Monday after police found child pornography on multiple devices in his home in the 600-block of Tanglewood Road. Police were initially contacted in July after family members of one victim found explicit photos of that victim on Minarik's camera.