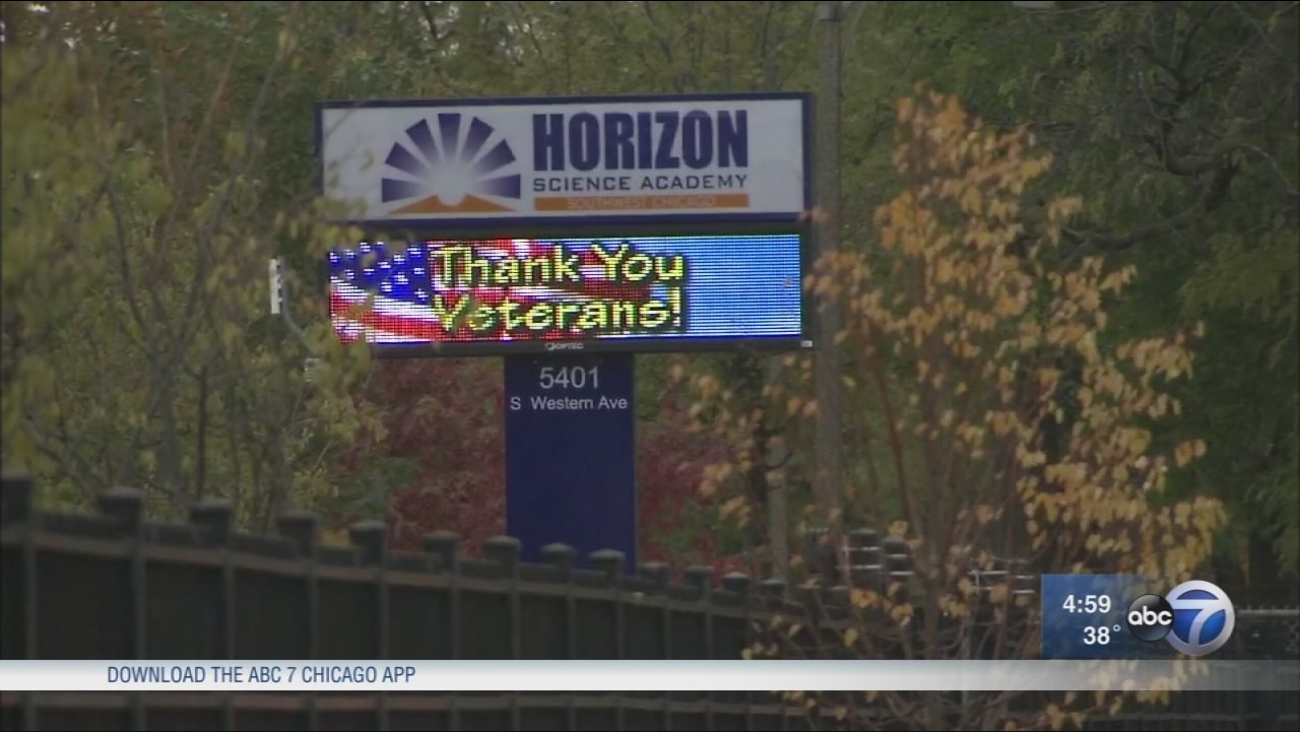 CHICAGO (WLS) -- A female teacher at Horizon Science Academy in Chicago's Gage Park neighborhood has resigned after she was accused of having a sexual relationship with a 16-year-old male student, school officials said.

The school, Chicago police, and the Department of Children and Family Services are investigating.
Report a correction or typo
Related topics:
chicagogage parkmisconductcharter school
Copyright © 2021 WLS-TV. All Rights Reserved.
RELATED 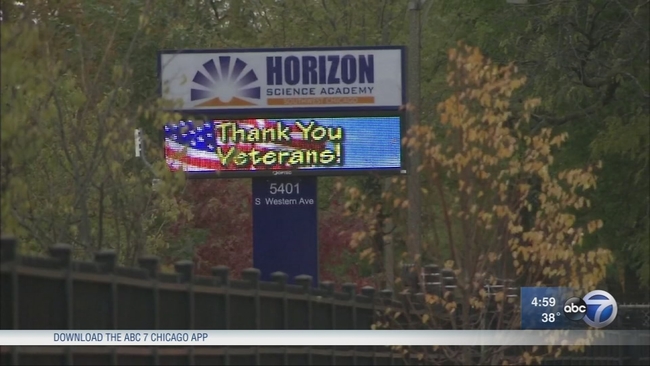