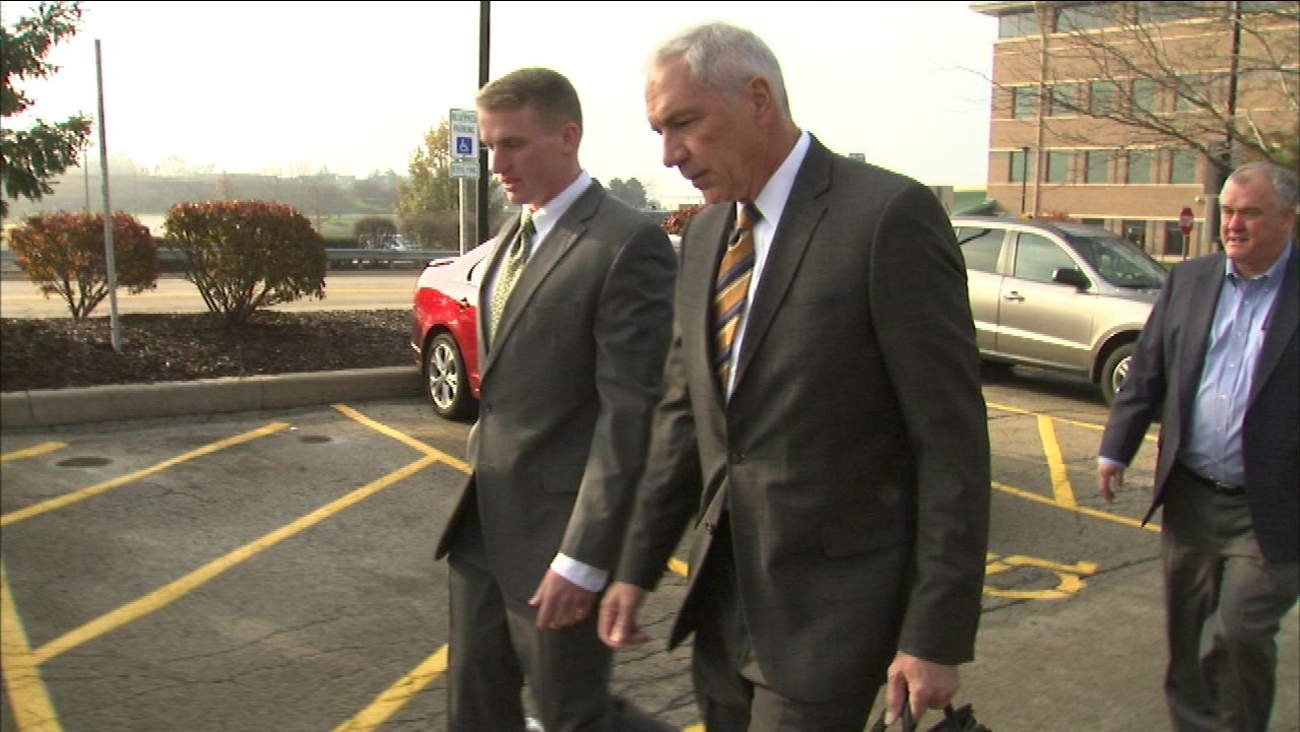 James Cooksey and four others are accused of stripping and beating a former freshman teammate. He faces nine charges ranging from aggravated battery to unlawful restraint to mob action. 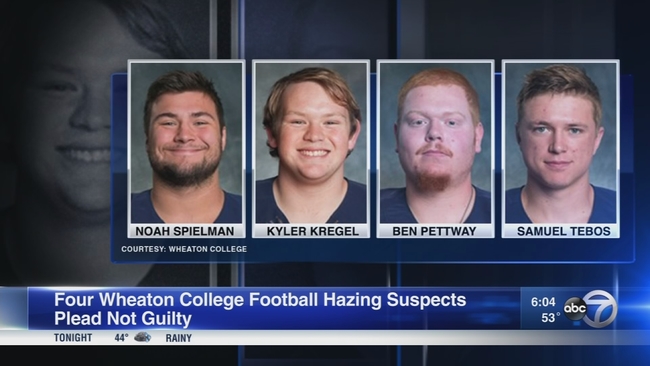 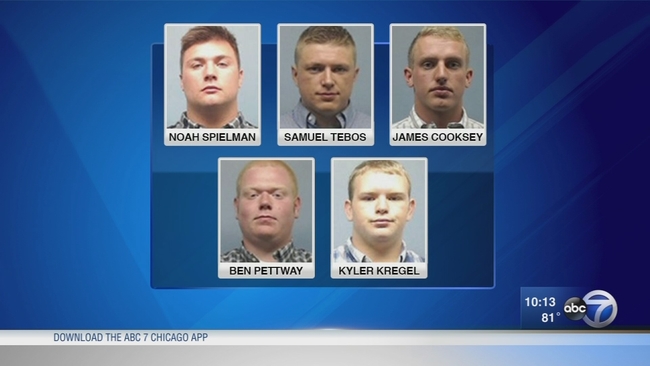 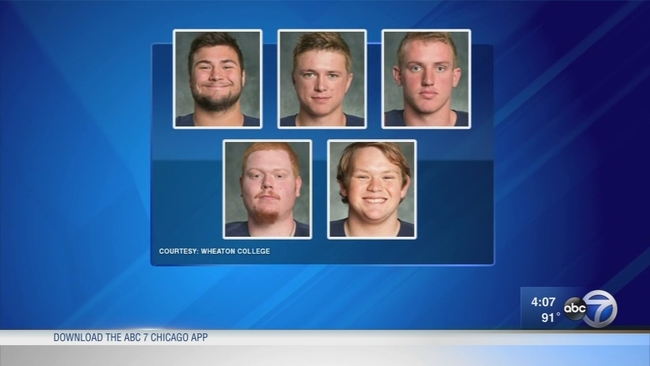 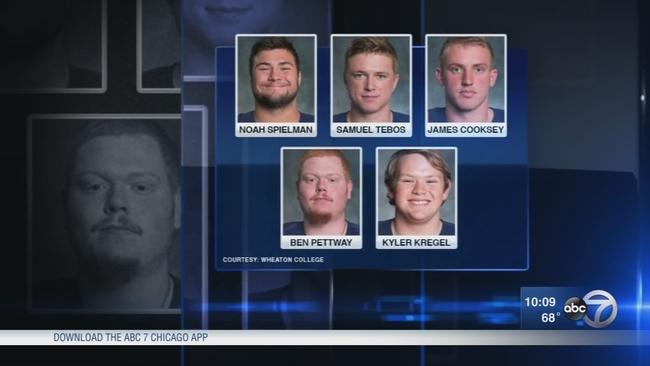