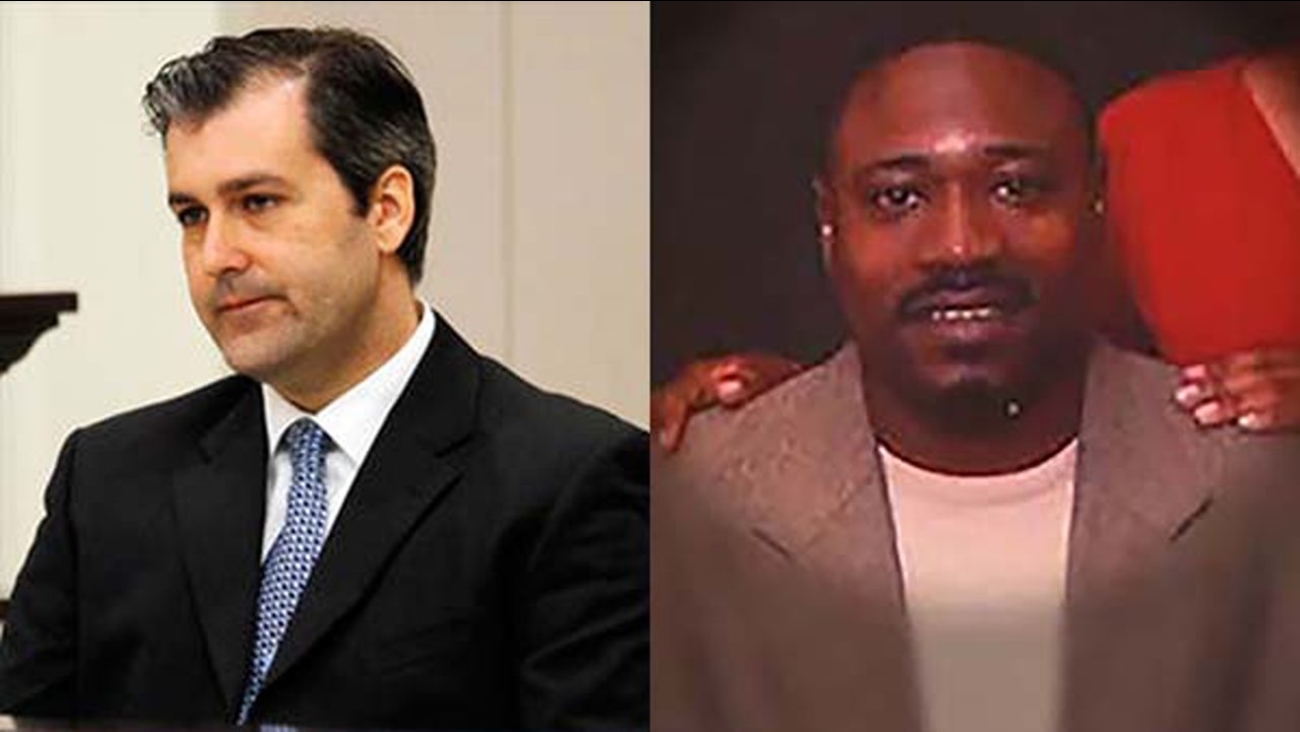 South Carolina has been aggressive in charging white officers who shoot unarmed black people. Four have pleaded guilty in state or federal court in the past six years. But only Slager and former state trooper Sean Groubert, who shot a man as he tried to get his wallet during a seat belt violation check, will have been sent to prison. Groubert was sentenced to five years behind bars.
Report a correction or typo
Related topics:
south carolinamurderpolice shootingu.s. & world
Copyright © 2020 by The Associated Press. All Rights Reserved.
More Videos
From CNN Newsource affiliates
TOP STORIES