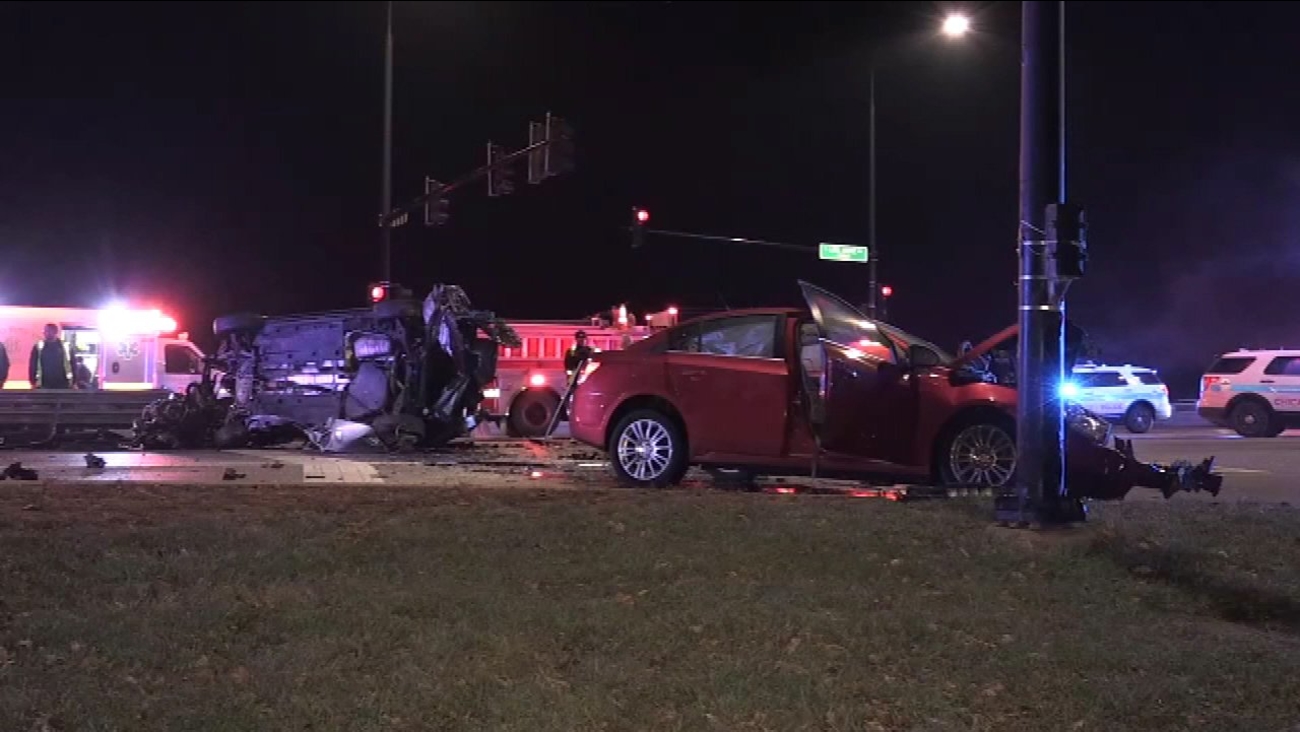 Six people were injured after a crash in the 5900-block of South Lake Shore Drive Sunday morning. (NVP)

The crash happened in the 5900-block of South Lake Shore Drive near the Museum of Science and Industry at about 2:20 a.m. A Volkswagen Passat was traveling south when it struck a Chevy Cruze, police said.

The crash appeared to be head on, but police could not confirm. Major Accidents is investigating.
Report a correction or typo
Related topics:
chicagohyde parkcrash
Copyright © 2021 WLS-TV. All Rights Reserved.
More Videos
From CNN Newsource affiliates
TOP STORIES