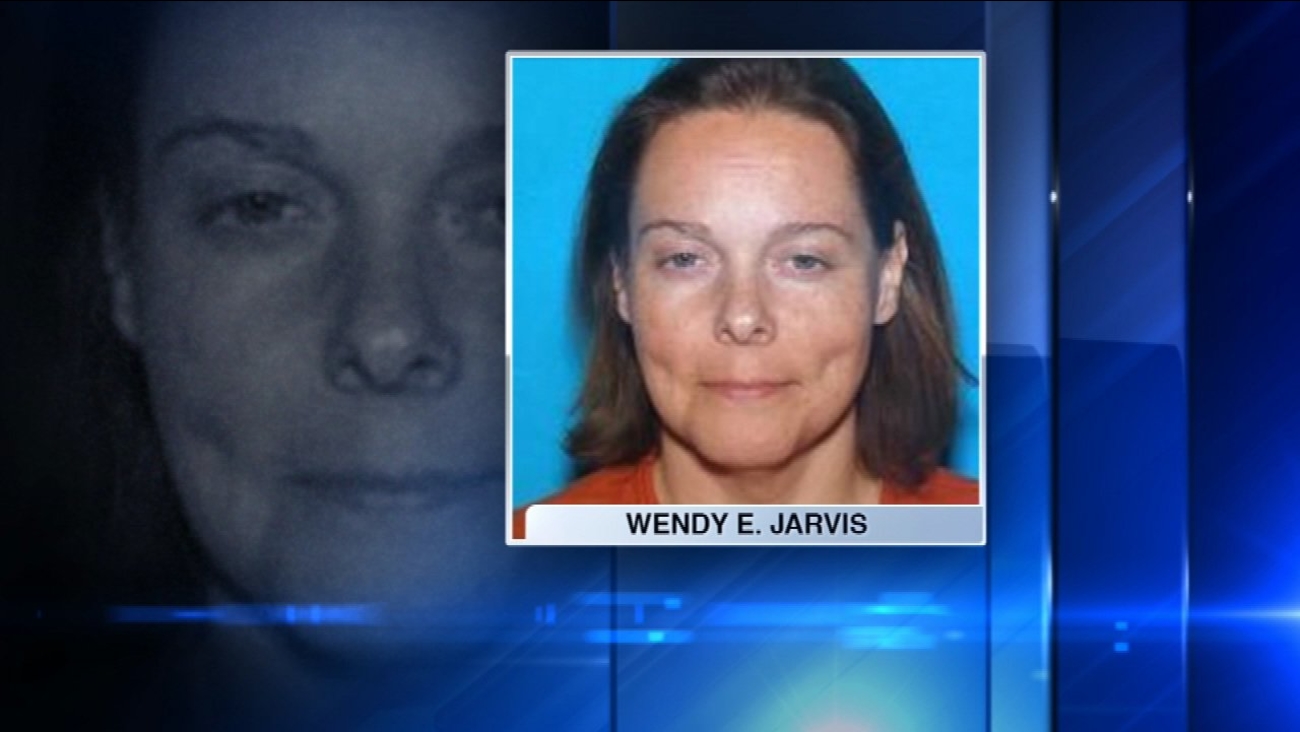 Police said the parental abduction did not meet the criteria for an Amber Alert, but they issued a national call for help, sharing information with the National Center for Missing and Exploited Children.
Report a correction or typo
Related topics:
oak parkmissing girlkidnappingabductionmissing childrencustodymissing woman
Copyright © 2021 WLS-TV. All Rights Reserved.
RELATED 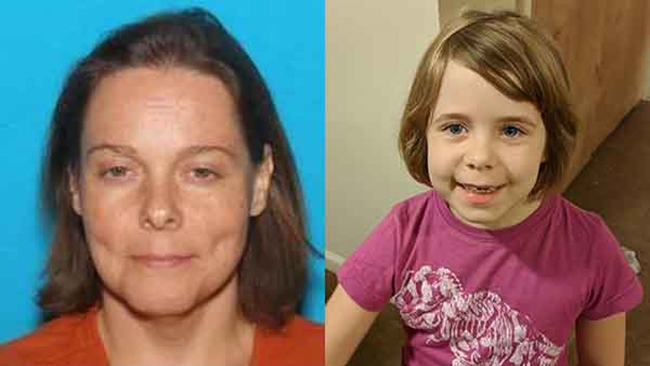