Juvenile charged with murder in shooting near West Side charter school 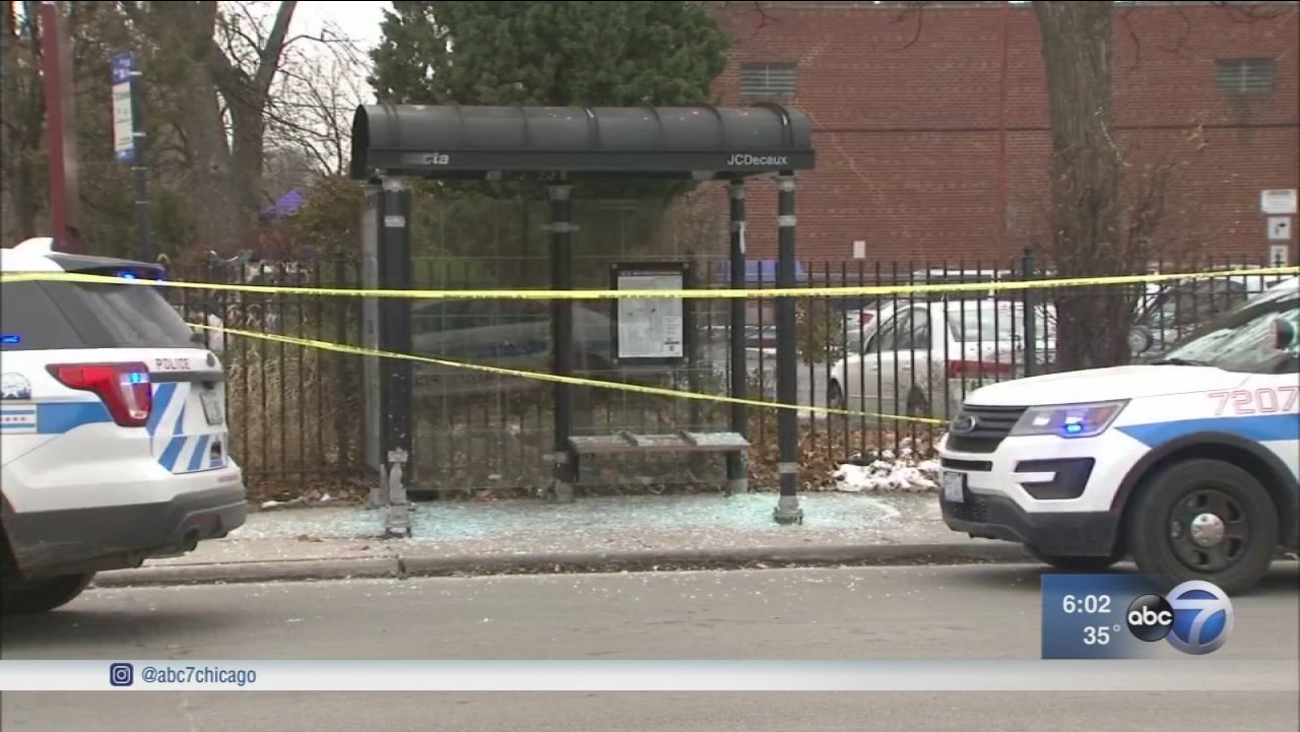 CHICAGO (WLS) -- Chicago police said a 17-year-old boy was charged with first degree murder in a shooting near a charter school in the city's Austin neighborhood last week.

Two students were shot, one fatally, in the 4900-block of West Division Street, shortly after 9 a.m. on Dec. 11. Police said the victims were walking outside YCCS-West Youth Connection Charter School when a black male in a red jacket fired shots.

Both victims were YCCS-West students. Investigators believe the shooting stemmed from an argument and that the victims and the shooter knew each other, since they were seen together on surveillance video.
Report a correction or typo
Related topics:
chicagoaustinchicago shootingcharter school
Copyright © 2021 WLS-TV. All Rights Reserved.
RELATED 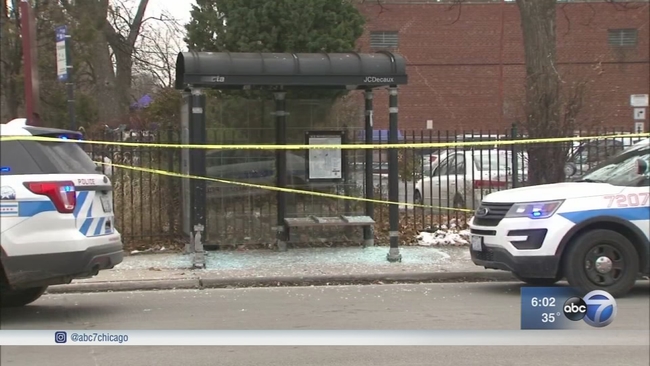