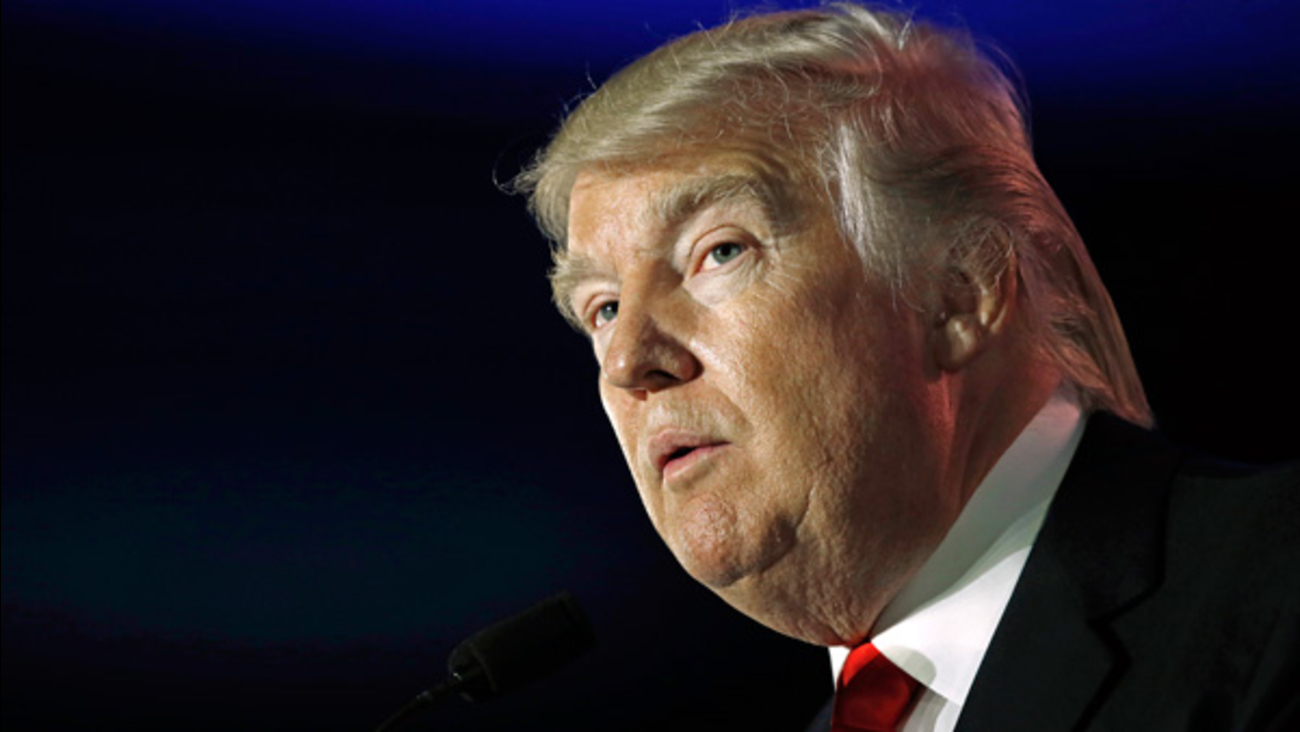 The White House strongly pushed back on a report that President Donald Trump spoke about immigrants in a dismissive and demeaning fashion during a June meeting with top administration officials.

The denial came in response to explosive reporting from the New York Times, which wrote that, according to two unnamed officials, Trump said during a meeting in June that people coming from Haiti "all have AIDS," that recent Nigerian immigrants would never "go back to their huts" in Africa and that Afghanistan is a terrorist haven.

White House press secretary Sarah Sanders issued a statement blasting the paper and denying that Trump had made the comments.

"General Kelly, General McMaster, Secretary Tillerson, Secretary Nielsen, and all other senior staff actually in the meeting deny these outrageous claims and it's both sad and telling the New York Times would print the lies of their anonymous 'sources' anyway," Sanders said.

The report said the Oval Office meeting during the summer included Secretary of State Rex Tillerson, then-Homeland Security Secretary John Kelly and senior officials, including White House adviser Stephen Miller, who the Times said had provided Trump with a list of how many immigrants received visas to enter the United States in 2017.

The Times report said Kelly and Tillerson tried to respond by saying many of the visas were for short-term travelers, but that as Trump continued, Kelly and Miller "turned their ire" against Tillerson, who threw his arms up and retorted that perhaps he should stop issuing visas altogether.

The Times said its report was the product of more than three dozen interviews. The explosive and disparaging remarks about immigrants attributed to the president were sourced to a pair of unnamed officials, one who the Times said was present in the meeting, and another who was briefed about the comments by a second attendee. But the Times says several other participants told them they "did not recall" the President using those words.