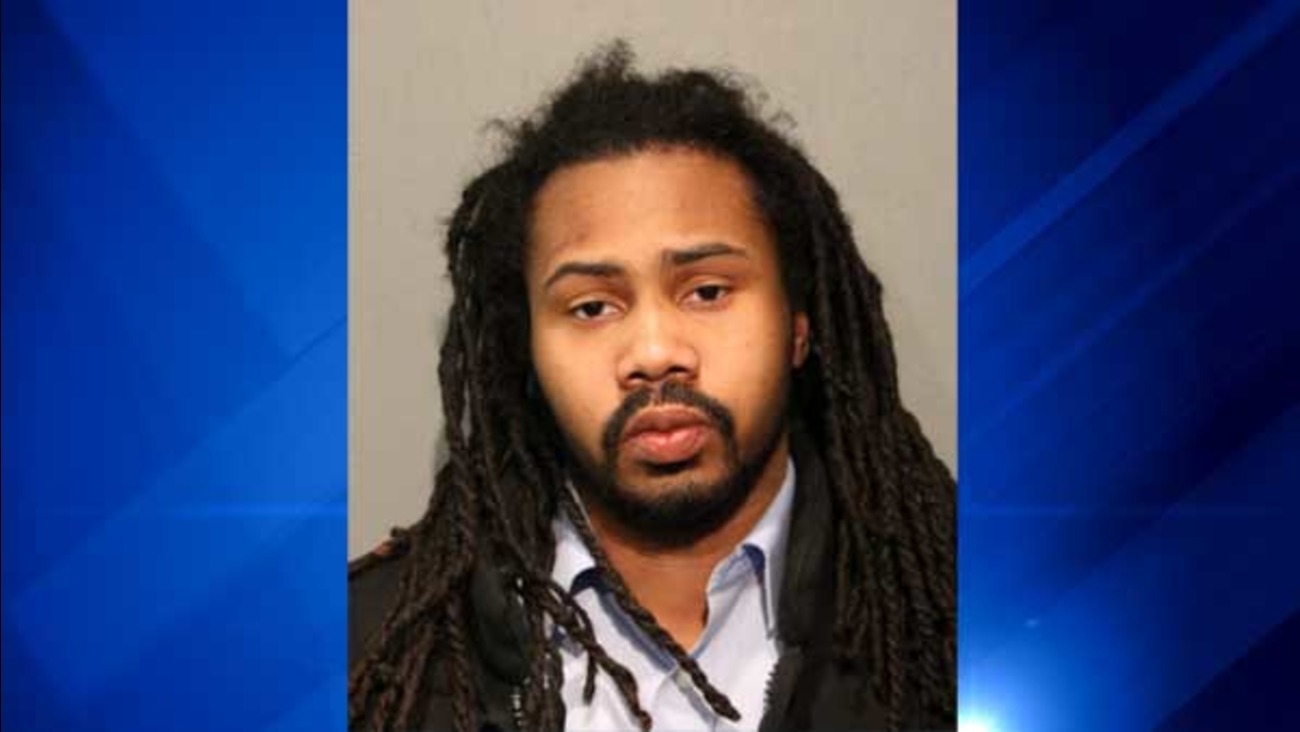 CHICAGO (WLS) -- A second man was charged in a deadly shooting at the Hyatt Regency near McCormick Place.

On Jan. 23, 25-year-old Courtney Taylor was among several people fighting in the lobby of the hotel when someone pulled out a gun and opened fire. Taylor, of the 6200-block of South Paulina Avenue, was shot several times and was pronounced dead at the scene.

This week, 23-year-old James Briscoe, of the 8200-block of South Carpenter Street, was taken into custody in connection with the shooting and charged with first-degree murder. He is being held without bond. 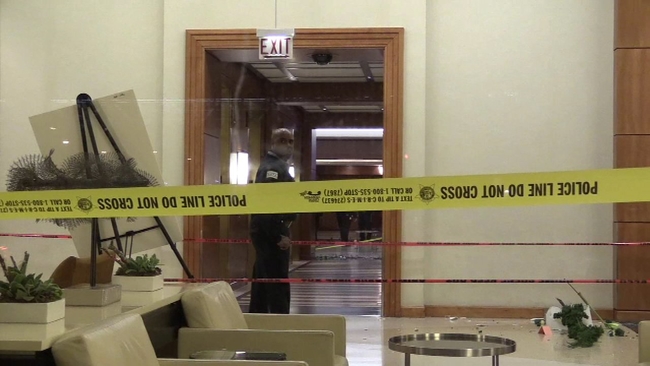 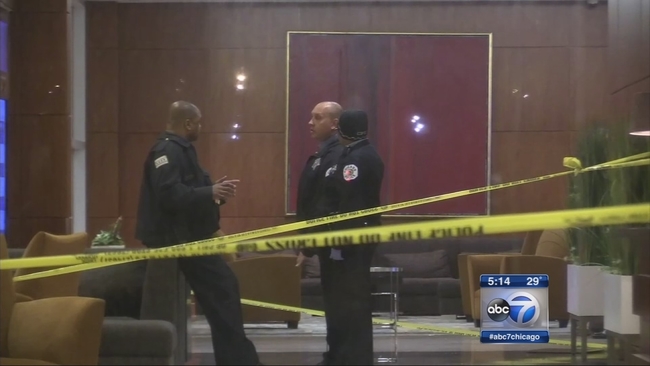