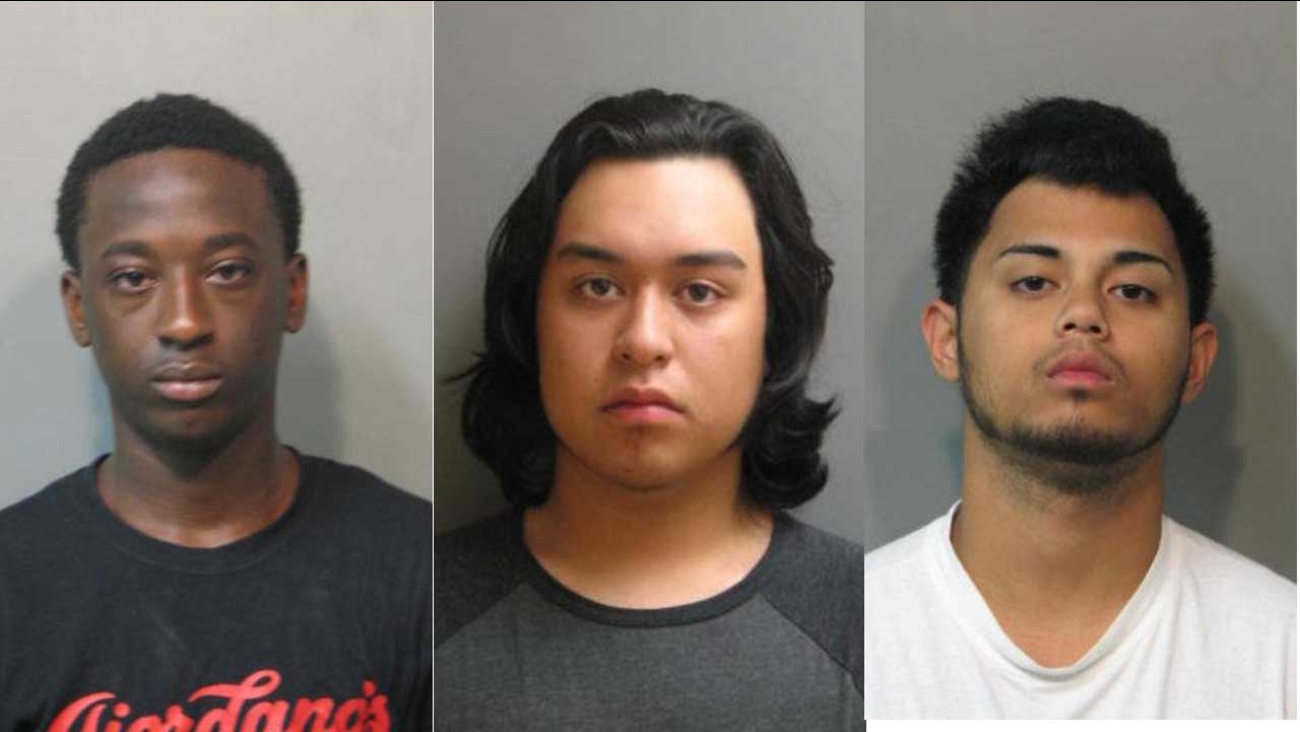 The three allegedly robbed a man who was walking a trail in the Wolfe Wildlife area in Oak Lawn last Thursday. Armed with a pocket knife, the men allegedly took his wallet and car keys.

A day later, two of the men allegedly robbed someone at a gas station in Alsip. They were taken into custody by police, at which time they learned the identity of the third offender in the Oak Lawn robbery, officials said.