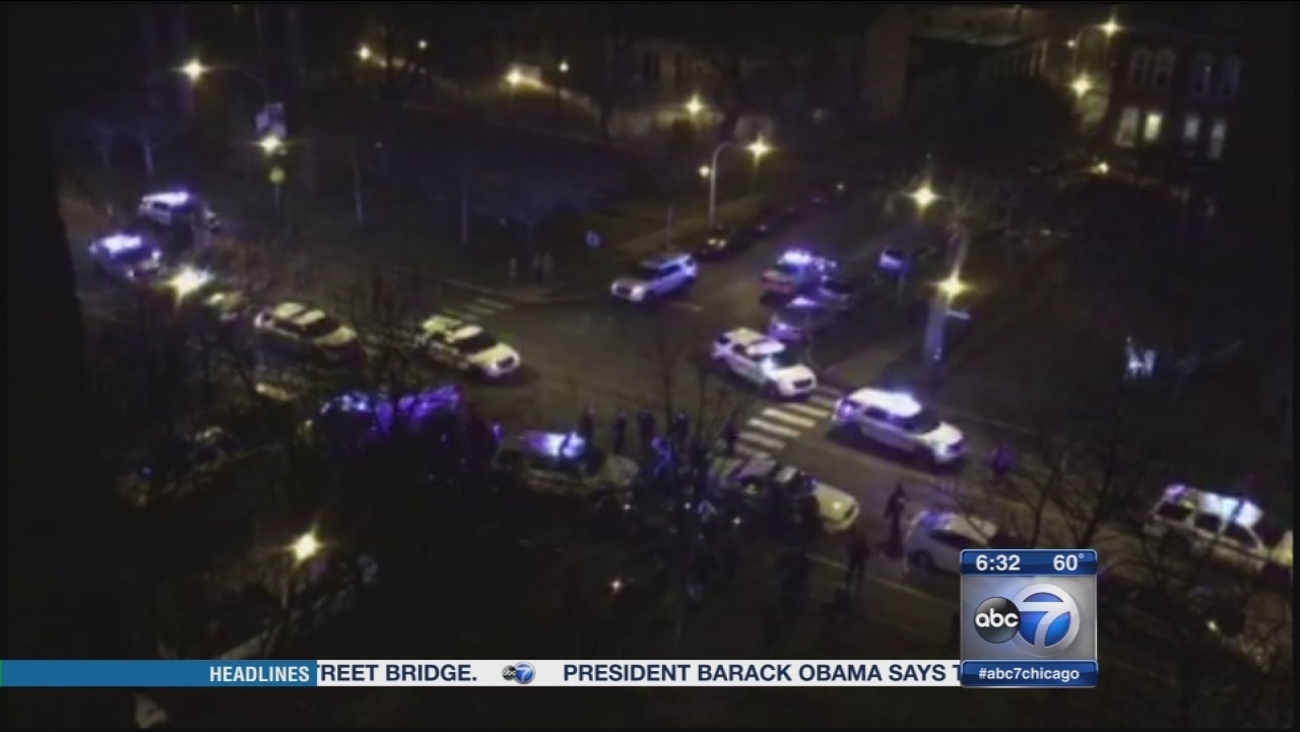 CHICAGO (WLS) -- Two men and a woman were charged with mob action in connection with a protest that took a violent turn outside a Chicago alderman's West Side home. 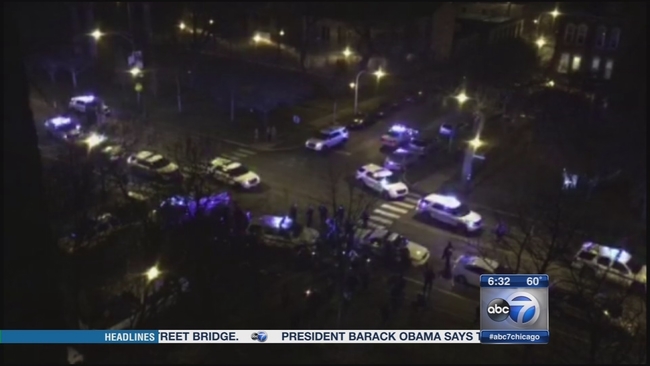