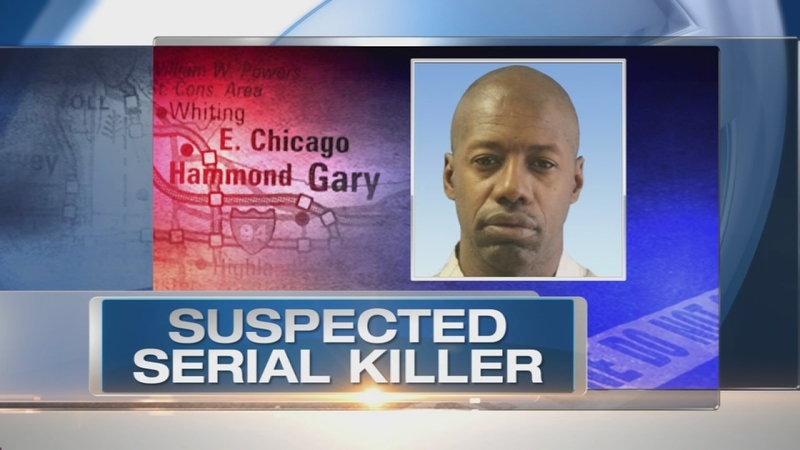 GARY, Ind. (WLS) -- Darren Deon Vann, 43, of Gary, Ind., allegedly confessed to the murders of seven women whose bodies were found over the weekend in northwest Indiana. Officials said the alleged serial killer could have more victims. 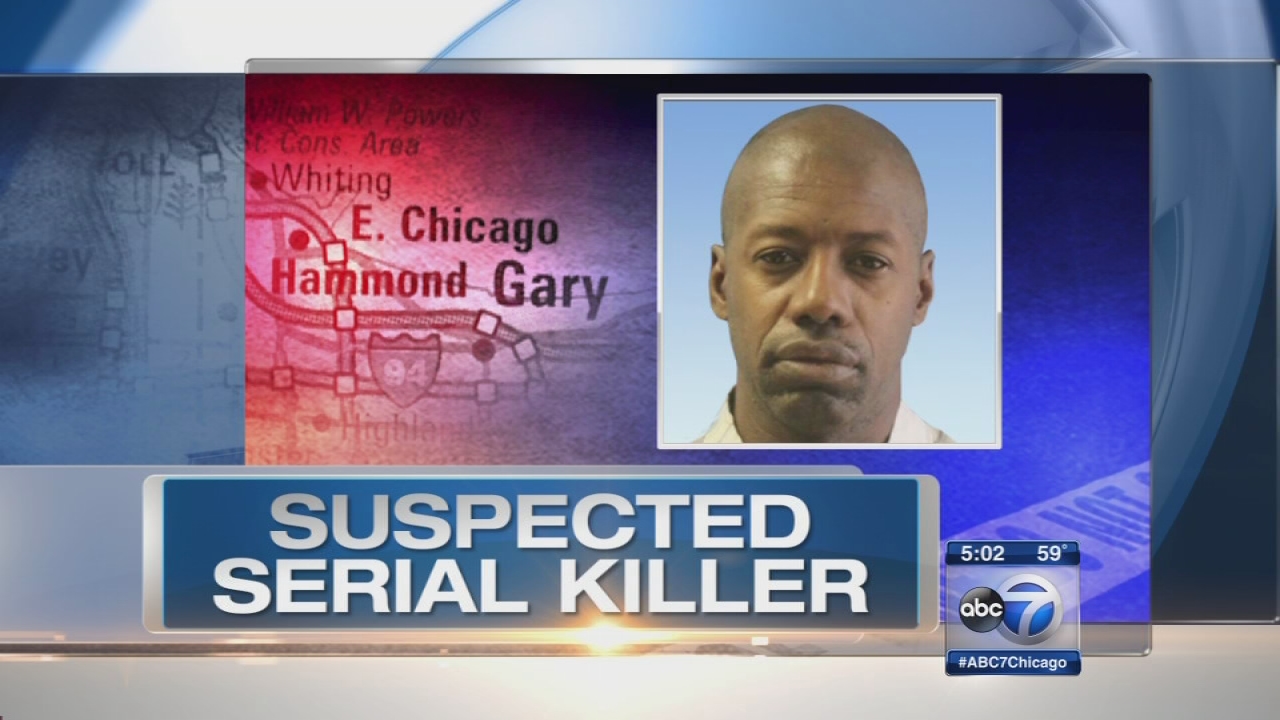 Serial killer suspect arrested
Darren Deon Vann, 43, of Gary, Ind., allegedly confessed to the murders of seven women whose bodies were found over the weekend in northwest Indiana. Officials said the alleged serial killer could have more victims. 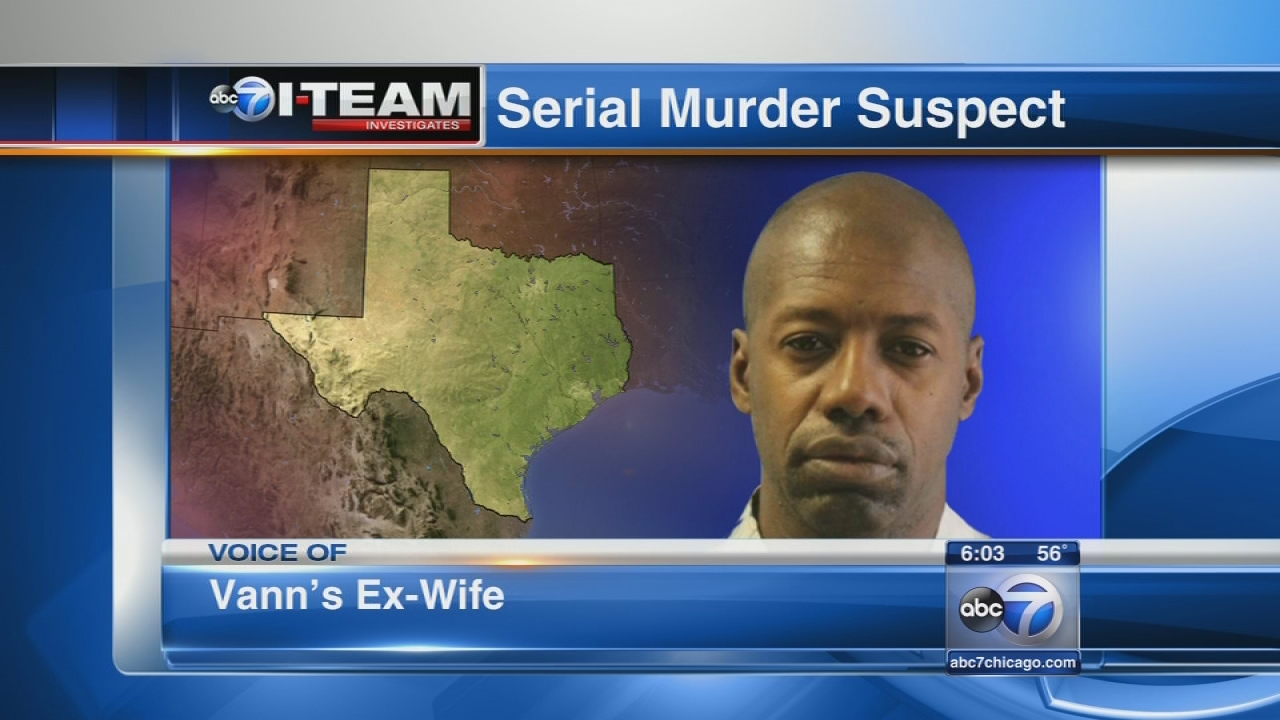 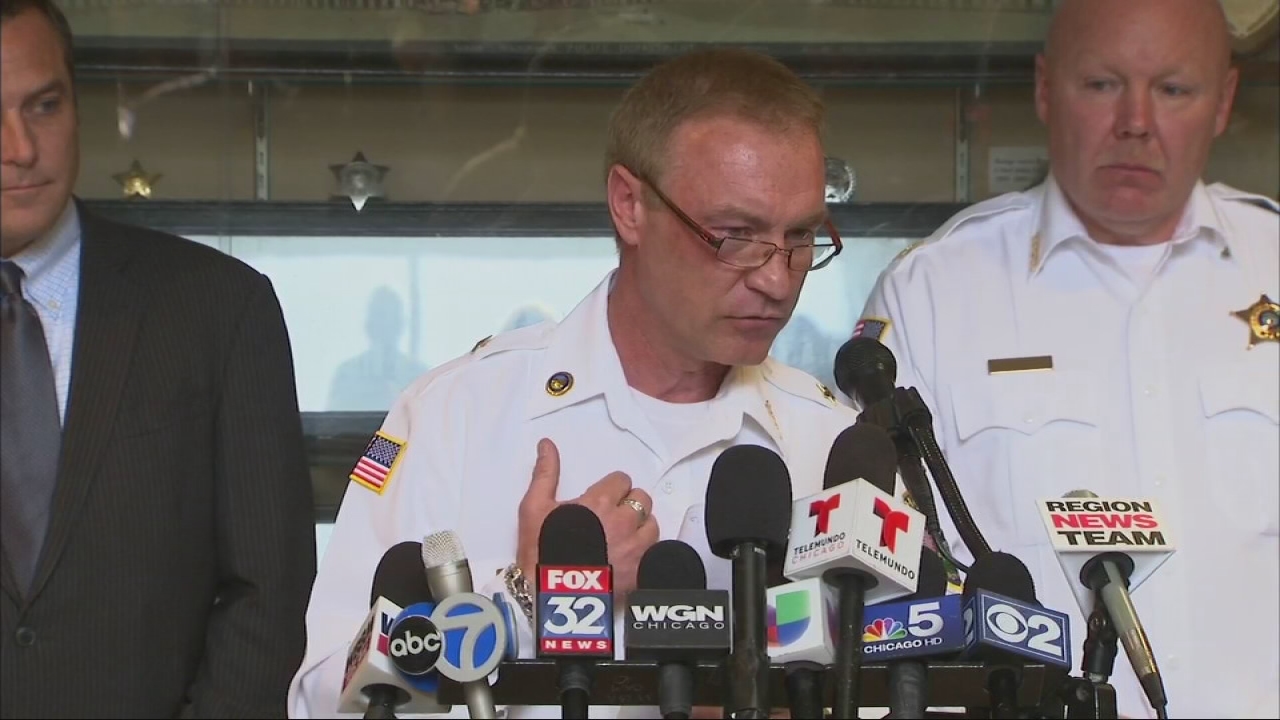 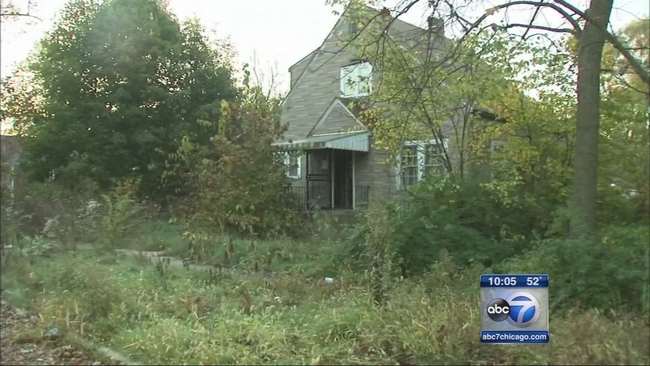 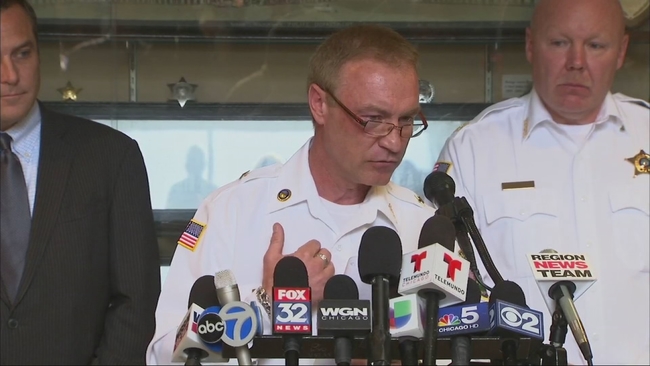 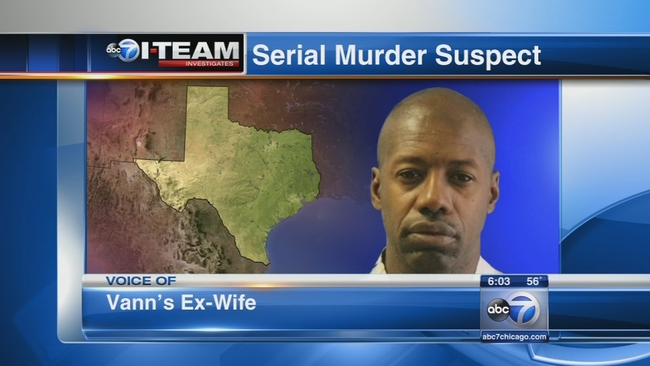