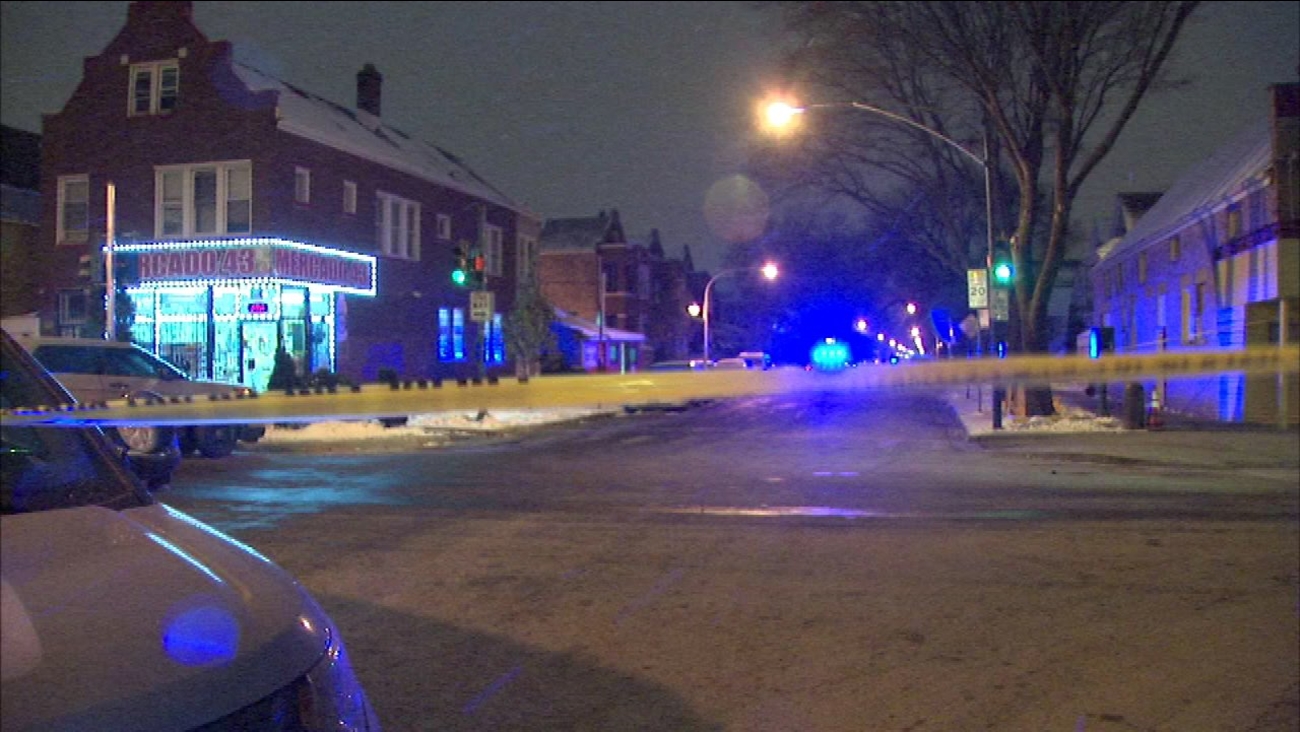 CHICAGO (WLS) -- Chicago police said four people were shot and two of them killed in a shooting in the city's Brighton Park neighborhood.

The shooting took place shortly before 4 p.m. in the 4300-block of South Rockwell. Police said the victims were walking down the street when two unknown offenders got out of a silver car parked at the mouth of an alley and began firing at the group.