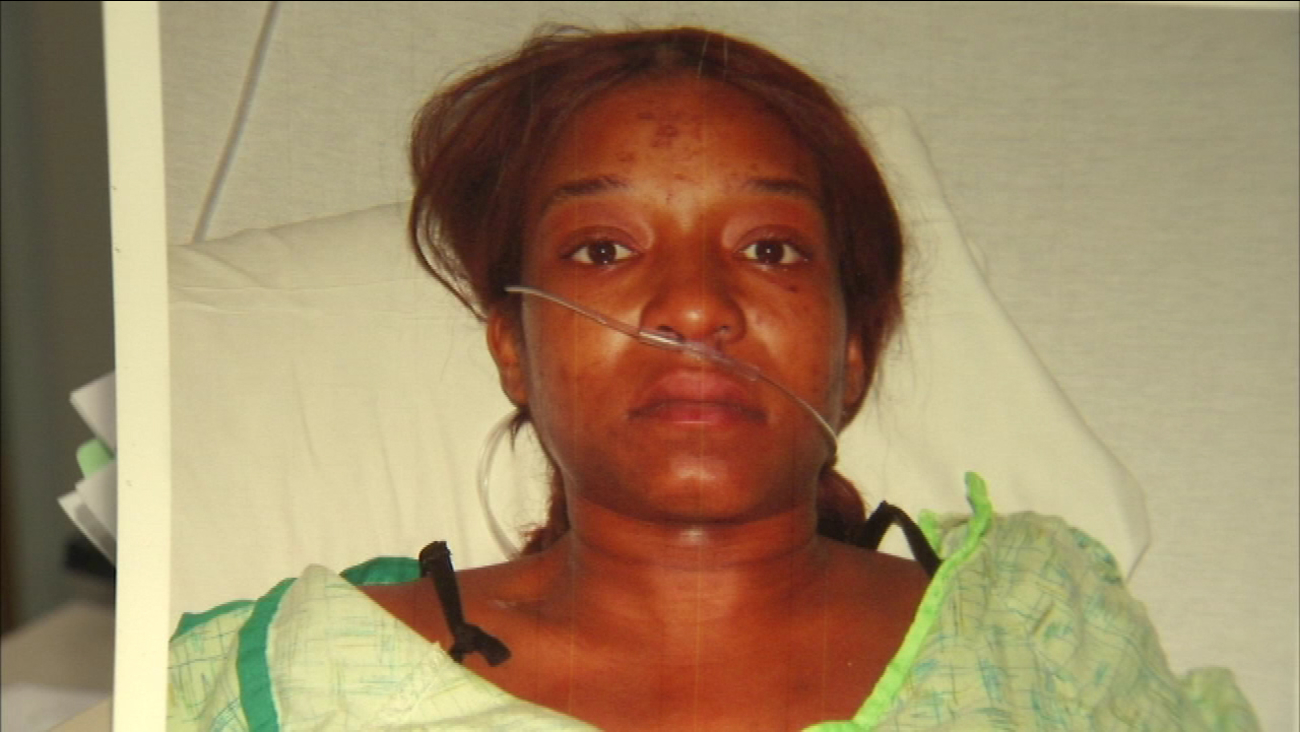 Her lawyer says in February of 2013, Hakimah Qualls returned to the Dorie Miller Public Housing Complex in Gary after visiting friends.

The attorney says an officer confronted Qualls, then dragged her by her hair and put her in a squad car. According to the lawsuit, an officer sat on Qualls while hitting and punching her.

Qualls says it has taken months to recover.

"I still have issues with being in small places, trusting people, talking too much or anything," she said.

The police department, the City of Gary and the Public Housing Authority are all named in the lawsuit. A spokesperson for Gary's mayor declined to comment because of the pending litigation.