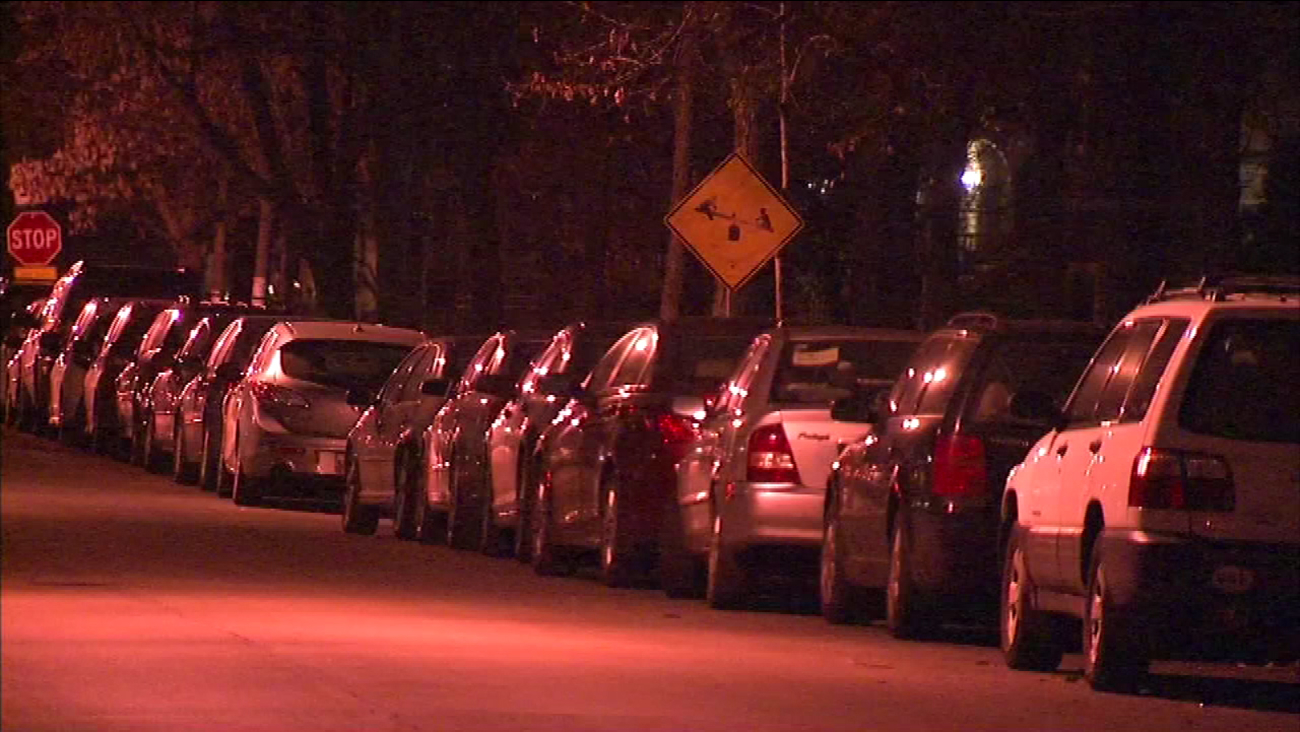 Zach Emanuel, 17, was jumped from behind by two men who stole his cell phone on December 19.

CHICAGO (WLS) -- Mayor Rahm Emanuel says police are changing how the security detail on his North Side house is handled after his son was attacked near the home last month.

The mayor made the comment Monday speaking for the first time since the incident happened on December 19.

Police say two men jumped Zach Emanuel, 17, from behind and stole his phone.

Monday Mayor Emanuel revealed a new detail about the moment his son was attacked.

"He was on the phone with his college counselor," Emanuel said. "They obviously heard stuff and they'll do the proper work from a security standpoint with the police department and the work they need to do.""

Despite suffering a chipped tooth from the incident the mayor says his son is doing okay.