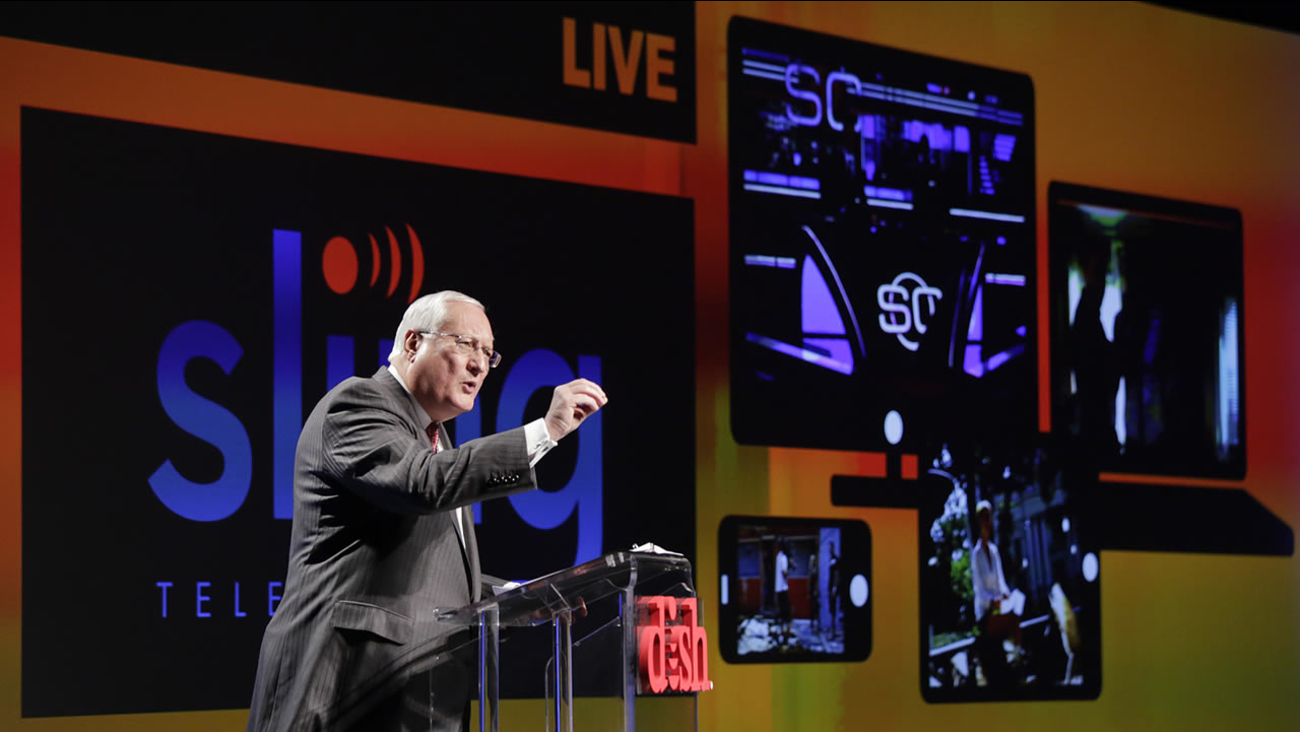 The new service is aimed at millennials who don't have cable or satellite TV service.

It costs $20 per month and will launch the first quarter of this year.

Does anyone just watch TV anymore? The dramatic shift toward online and mobile viewing is driving television set makers to design as much for streaming video as for watching broadcast or cable channels.

Traditional TV is far from dead, but these days viewers care less about watching shows live and even prefer saving certain series to watch all at once in an evening or weekend of binge-watching. Broadcast networks and hundreds of cable channels share viewer attention with thousands of online services, including amateurs creating their own series on YouTube. Already, Netflix has outbid traditional channels for hits such as "House of Cards." And Dish this week announced it will sell online access to a bundle of channels including live sports network ESPN for just $20 a month. Online video will account for a third of all video viewing in 2020, up from about 10 percent in 2013, predicts The Diffusion Group, a research firm that specializes in Internet video.

So how to keep the television set, that focal point of the American living room for decades, relevant? Design for online video.

At the International CES gadget show this week in Las Vegas, TV makers unveiled new models with 4K resolution, or four times the clarity offered by today's high definition TVs. They are pushing the features even though not a single TV channel is yet available in 4K. But Internet services such as Netflix, Amazon and M-Go are starting to offer 4K video.

Sony on Monday promised to create more 4K content to watch on those sets. Four popular shows from its entertainment division - "The Goldbergs," ''The Blacklist," ''Masters of Sex" and "The Night Shift" - will soon be available in 4K and it's working with partners including Netflix and YouTube to deliver more 4K streaming video.

"It's going to be the first format primarily driven by streaming," says Jim Funk, a senior vice president at Roku Inc., which makes streaming TV devices.

Beyond 4K, Sharp developed an engineering trick to make its high-end set look even sharper. Samsung added a nanocrystal semiconductor layer to make colors purer and the screen brighter. LG is pushing organic LED screens with richer colors and pure black - the kind typically limited to smaller displays such as phones because of price.

And Internet connectivity is becoming standard in sets, the way all TVs are color now. LG and Samsung also have ways to easily switch video between TV and mobile devices, so that if you're watching a movie on a phone, you can continue it on your TV as soon as you get home.

The Consumer Electronics Association expects TV sales to increase 2 percent to 251 million units this year. The average screen size is projected to be 40 inches, up from 31 inches in 2007. CEA predicts more than 23 million of the units will be 4K TVs this year, about 2.5 times the shipments in 2014. That's even with the explosion of viewing on tablets and smartphones.

People tend to use phones and tablets while traveling or for shorter video, says Tim Alessi, head of new product development for home entertainment at LG Electronics USA. For a full-length movie, viewers want to replicate the theater in the home. That's only done through a big TV set.

"When I want a full home-entertainment experience, especially with my family and friends, the TV is still the best way to do that," agrees Tim Baxter, president and chief operating officer of Samsung Electronics America.

And just as TV makers are hopping on the online train, so are content providers. Traditional channels are becoming available without the need for a cable or satellite subscription. Satellite TV provider Dish Network Corp. is the latest, offering its Sling TV package of channels, including ESPN and CNN, for delivery entirely over the Internet. The availability of ESPN addresses a major reason people still keep their TV service - live sports. Sony also has an Internet television service expected to debut by the end of March - PlayStation Vue - and HBO and Showtime plan to debut Internet-only subscription offerings this year. The packages are aimed at the millions of so-called cord-cutters or "cord-nevers" that find cable and satellite bundles too pricey and don't subscribe to either, turning instead to Hulu, Google's YouTube and Amazon.

Lesley H. Stahl, 31, is one potential customer of an Internet-only offering. She and her husband never considered cable when they bought a new house in Sunnyvale, California, figuring they had been mostly watching video online anyway. But Stahl says she would be cautious about subscribing to new channels, as she's used to just waiting until Hulu or Amazon gets the show. She said costs for individual subscriptions add up, and there's only so much time to watch.

"There's not any one TV show I'm so addicted to that I'm going to pay extra," she says. "At a certain point, we're just spending a whole lot of money."

These Internet offerings alone won't accelerate cancellations of cable or satellite services, says Joel Espelien, senior analyst for The Diffusion Group. But they might get more people to downgrade to lower tiers, he says, and use the savings to buy specific channels or services of interest. 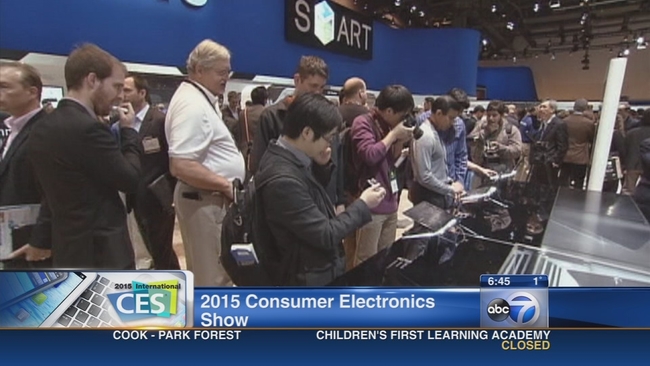