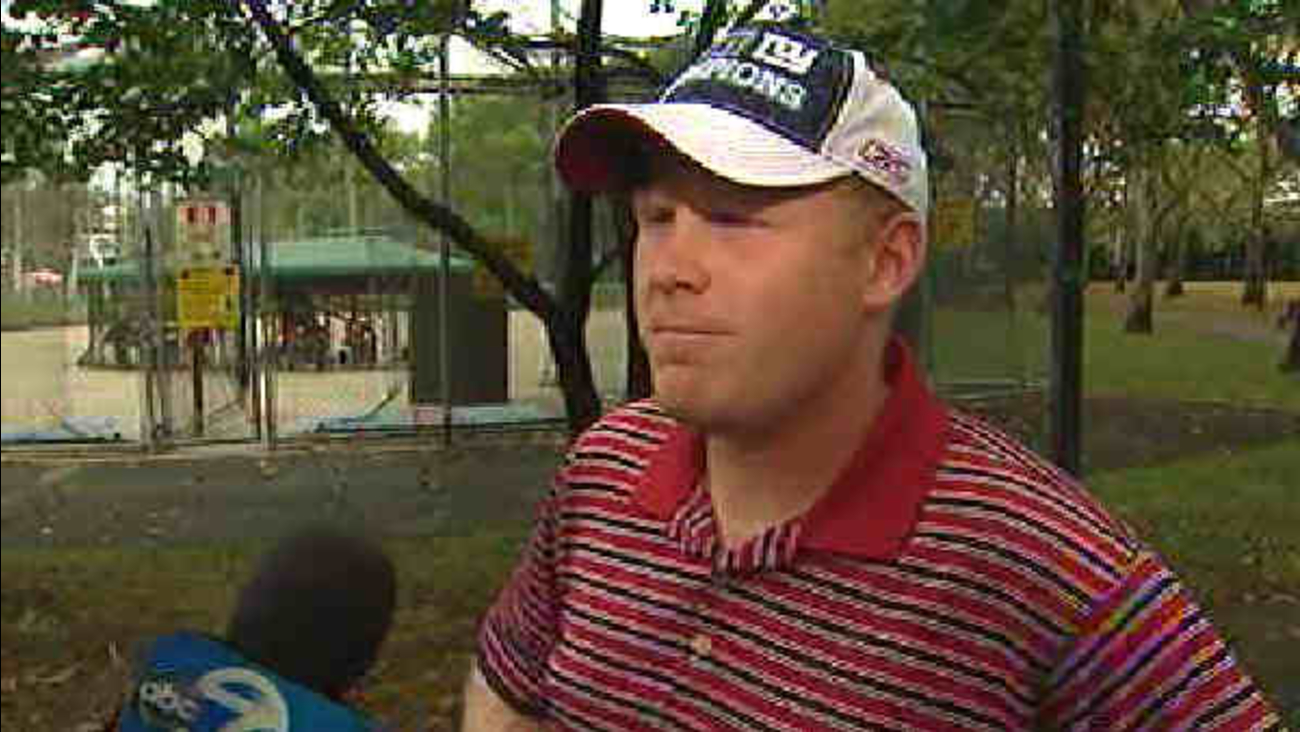 The royal family -- in a rare move -- is speaking out not once but three times denying shocking allegations about Prince Andrew.

And now - even his ex-wife Fergie is breaking her silence.

Queen Elizabeth's middle son is named in newly filed court documents in Florida claiming a girl "was forced to have sexual relations with" him on several occasions.

The filings claim, the woman identified as Jane Doe #3, was kept as a sex slave by Prince Andrew's longtime friend billionaire banker Jeffrey Epstein, who ordered the teen to "give the prince whatever he demanded."

In 2008, Epstein pleaded guilty to soliciting a minor, serving 13 months.

But the new court filings claim the government's plea deal with Epstein violated the rights of the two girls, then underage, who claim they were used as sex slaves.

In the filing, Jane Doe #3 now claims Epstein made "her available for sex to politically-connected and financially-powerful people."

One of them, the prince - the other - Harvard Law Professor Alan Dershowitz.

"The story is completely and totally made up," Dershowitz said.

Sarah Ferguson is also standing by her ex, taking time out of her Swiss ski vacation, saying Prince Andrew is "the greatest man there is."

Buckingham Palace on Sunday stepped up efforts to defend Prince Andrew after the British royal was embroiled in claims of sexual impropriety with an underage woman.

In a second statement since the claims surfaced, officials "emphatically denied" allegations by an unidentified woman who said she was forced to have sex with the royal when she was under the age of 18.

She has also claims she was forced to have sex with Alan Dershowitz, a high-profile, 76-year-old lawyer who has represented clients including O.J. Simpson.

"I categorically and unequivocally, without any reservations, deny that there was any sexual contract of any kind between me and any of the Jane Does connected with Jeffrey Epstein, whether underage or not," Dershowitz told The Associated Press on Sunday.

Dershowitz, professor emeritus at Harvard Law School, said he is filing a disbarment complaint against the attorneys who filed the motion in the lawsuit as well as an affidavit denying the allegations.

"I am challenging the woman to come forward and state it publicly and to file criminal charges against me." He said he has agreed to waive the statute of limitations and to waive immunity, which he said no guilty person would do.

"I have no fear. I have nothing to hide," Dershowitz said.

Royal officials on Friday denied "any suggestion of impropriety with underage minors" by Andrew, and strengthened that stance Sunday after two tabloid newspapers published details of interviews with the alleged victim. The controversy has dominated British news coverage since Friday.

"It is emphatically denied that the Duke of York had any form of sexual contact or relationship with (the woman)," Buckingham Palace said in a statement. "The allegations made are false and without any foundation."

The statements are unusual because royal spokespeople typically refrain from commenting on most media reports.

The woman claims she was forced to have sex with the royal in London, in New York and on a private Caribbean island between 1999 to 2002.

Those claims were filed Tuesday to court as part of a lawsuit centering on Epstein. The billionaire financier was sentenced to 18 months in prison in 2008 after pleading guilty to child sex offenses, but several women want authorities to reconsider a plea deal that they said allowed Epstein to avoid more serious federal charges. Dershowitz represented Epstein in that case.

Neither Prince Andrew nor Dershowitz is named as a defendant in that case, and no criminal charges or formal allegations have been made against him.

The prince, who is Queen Elizabeth II's second son and fifth in line to the throne, has been dogged for years over his relationship with Epstein. In July 2011, the royal stepped down from his role as a U.K. trade ambassador following controversy over his links with the billionaire.