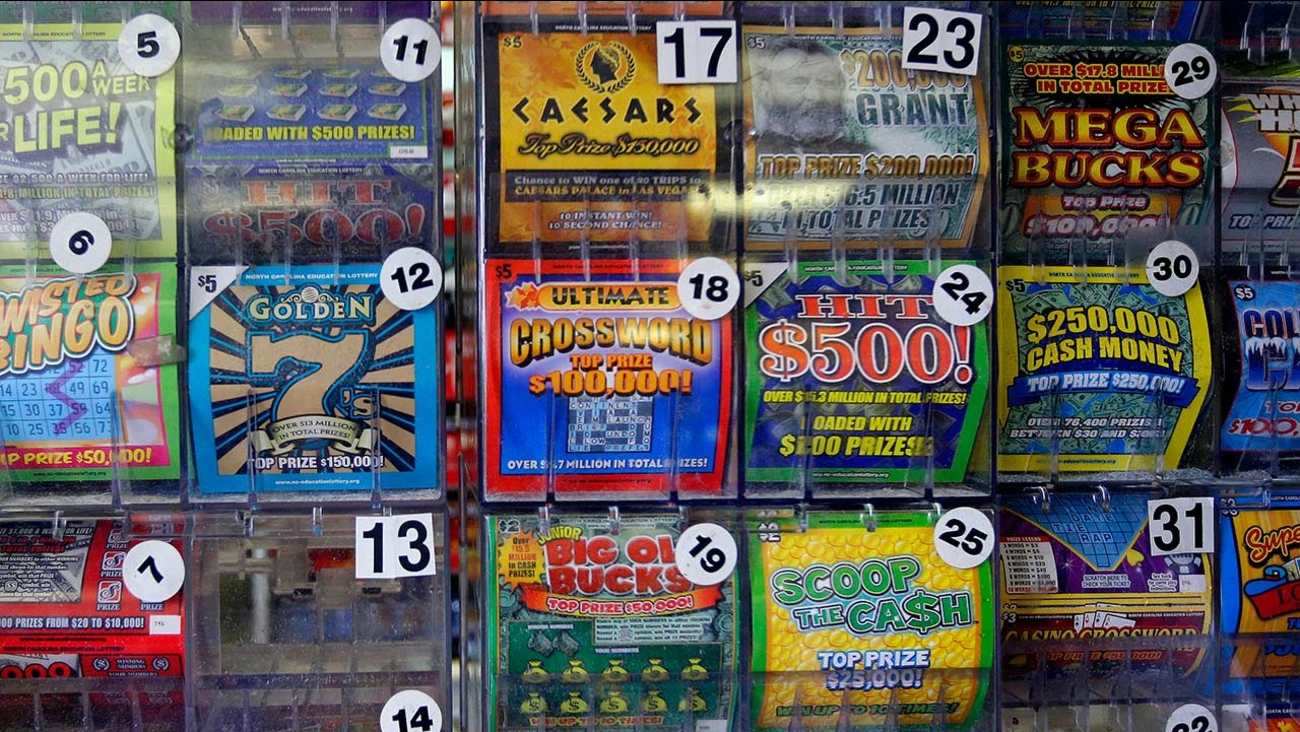 In this Thursday, July 17, 2014 photo, scratch-off lottery tickets for sale are on display at Eagles Express (AP Photo/Gerry Broome)

ROSWELL, NM -- When is a winning lottery ticket not a winning ticket? When it's a misprint.

Lottery officials in New Mexico say a Roswell man's ticket was definitely a misprint and they won't give him any payout, KOB-TV reports.

John Wines bought a scratch-off ticket at a gas station in Roswell in December. As he started scratching, five winning numbers, ones and twos, were revealed for a prize of more than $500,000.

But here's the problem: The maximum prize for the game is only supposed to be $250,000.

Still, Wines thought he'd struck it rich and went back to the gas station to claim his money. The clerk put it through the machine to verify the ticket and discovered the ticket was a misprint.

The clerk told him the store doesn't pay out for misprints, and Lottery officials told him the same thing when he contacted them. They then sent Wines an email thanking him for bringing the printing error to their attention and offered him $100 in scratch-off tickets for his trouble.

Wines, who just retired, still wants his half million.

"I mean, if you thought you won $500,000 and somebody tells you that you didn't, and you can prove to them you did, it's pretty stressful for somebody to say, 'No, you're not getting your money,'" Wines said.