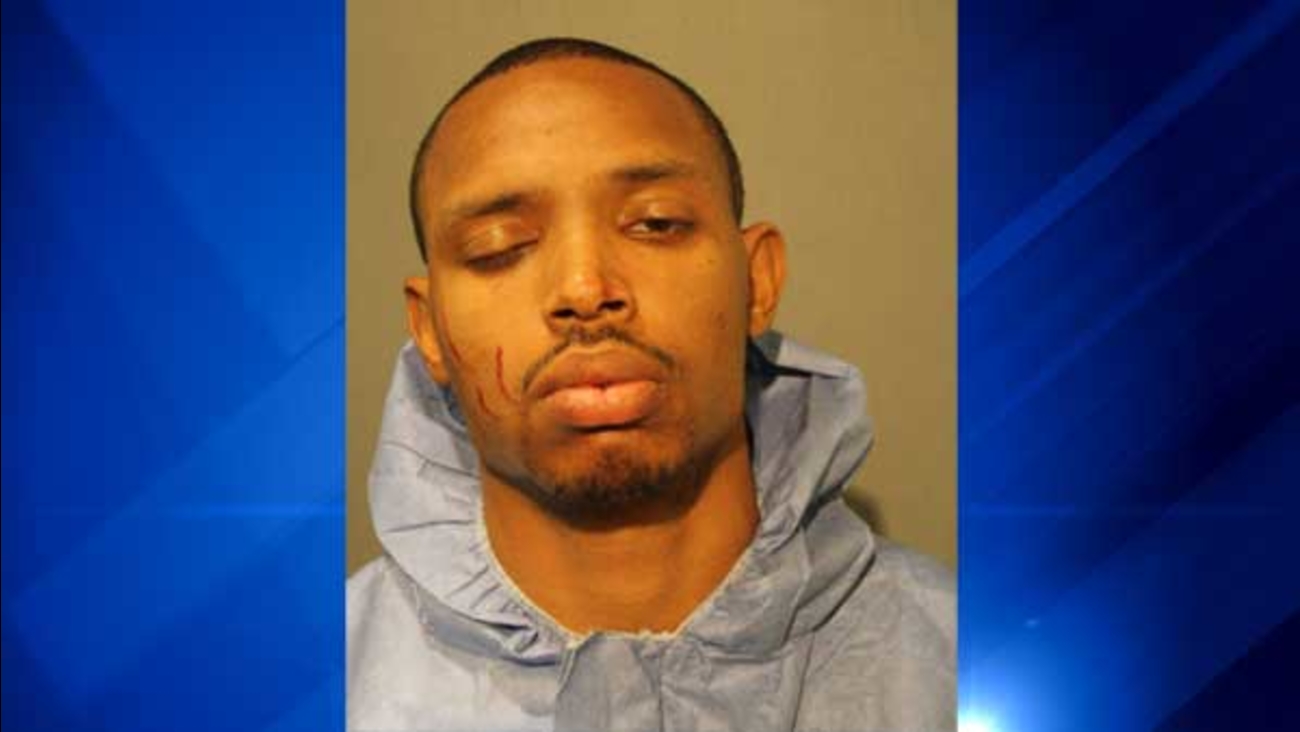 CHICAGO (WLS) -- Andre Brown, 26, was charged in the fatal stabbing of 54-year-old Damita Collins on Chicago's Southwest Side.

Brown, of the 3500-block of West 77th Place, was charged with first-degree murder. He is due in bond court on Wednesday.

Police found Collins with fatal stab wounds to her chest and neck in her home around 9:45 p.m. Monday. The suspect and the victim lived on the same block in Chicago's Ashburn neighborhood. Investigators said the stabbing was domestic-related.

"Damita was involved in a fatal incident last night," the letter said. "Police are overseeing the matter. Our hearts go out to her family."